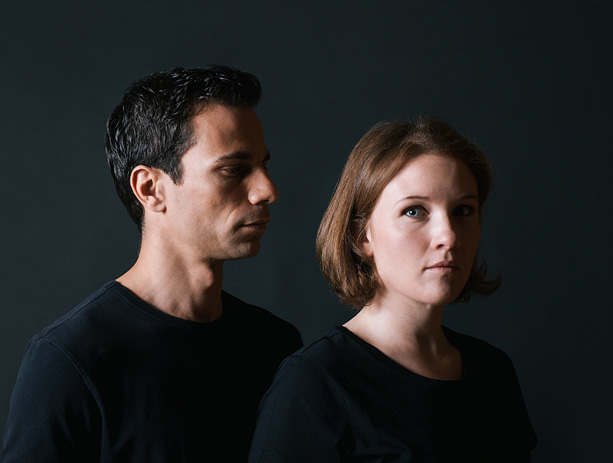 There is Hannah before, and there is Hannah after. In As One, two voices share the part of a sole transgender protagonist, tracing Hannah’s experiences from her youth in a small town to her college years. CPA’s staging of this powerful chamber opera will include locally based advisors and cast members, including Marc Callahan from UNC’s Department of Music (in the role of Hannah Before) and earspace, the Raleigh-based ensemble directed by UNC alumnus Vincent Povázsay.

Some resources may require ONYEN for access. Students and community members may check recordings out for 30 days with a OneCard or UNC borrower card

The "As One" Community Conversation features composer Laura Kaminsky, co-librettist Mark Campbell, co-librettist, filmmaker Kimberly Reed, Alexandra Enyart and Ashton Colby. Panelists discuss how and why the show was written and explore gender + identity, and social issues raised by the work. This iteration of the performance was co-commissioned by Opera Columbus and CAPA and the conversation also premieres a new film by Siriah Miller.