"It will forever remain an indelible blight on human history that the apartheid crime ever occurred. Future generations will surely ask: What error was made that this system established itself in the wake of the adoption of a universal declaration of human rights? It will forever remain an accusation and a challenge to all men and women of conscience that it took as long as it has before all of us stood up to say ‘enough is enough.’... Let us travel it together. Let us, by our joint actions, vindicate the purposes for which this Organization was established and create a situation wherein its Charter and the Universal Declaration of Human Rights will become part of the body of law on which will be based the political and social order of a new South Africa. Our common victory is assured."

Group 2: Sample lyrics of the song "I wonder" by Sixto Rodriguez, 1970 from Searching for Sugar Man. Some of Rodriguez's songs served as protest songs against Apartheid.

Sample lyrics of the song "Gimme Hope Jo'Anna", a reference to Johannesburg, by Eddy Grant, 1988.

"Well, Jo'anna she runs a country
She runs in Durban and the Transvaal
She makes a few of her people happy
She don't care about the rest at all
She's got a system they call apartheid
It keeps a brother in a subjection" 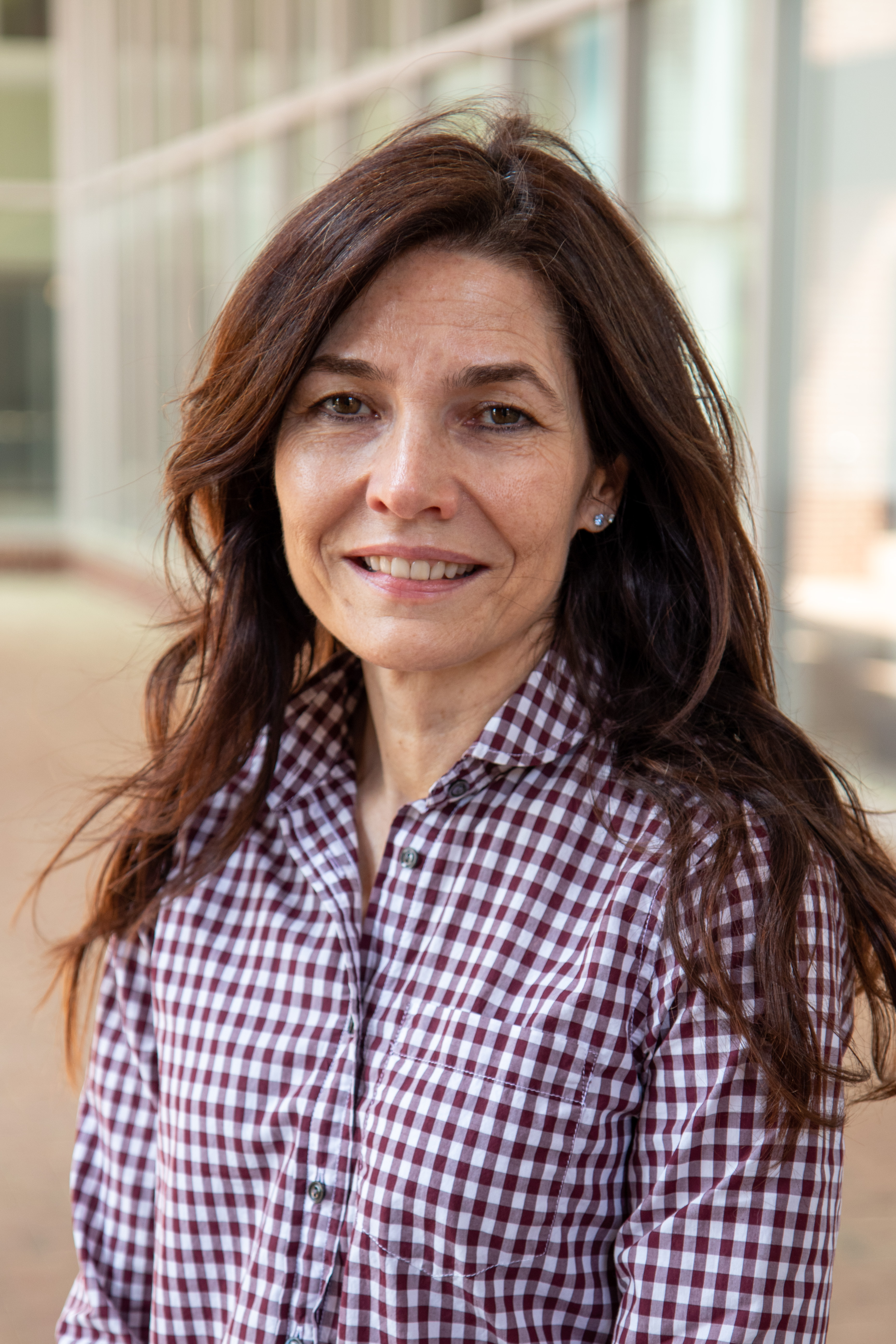 Can't find the article, book, or report you need at our library? You can request it from another library through interlibrary loan.