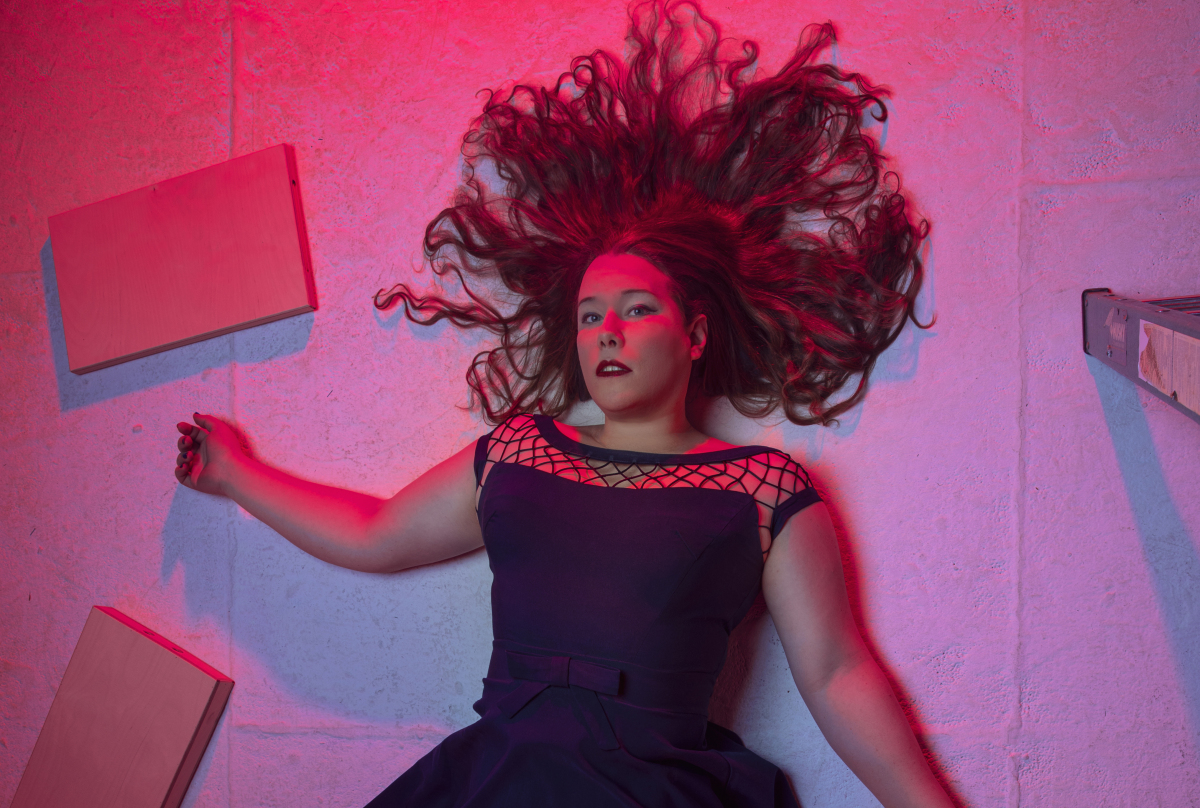 Baritone Lucia Lucas has emerged as a performer guaranteed to “shatter opera’s glass ceiling” (NewNowNext). The first known transgender opera singer to star in a lead role in the US, Lucas and her powerful voice have made waves at opera houses across the globe. Now, the critically acclaimed singer makes her Carolina Performing Arts debut.

Praised by Fanfare as “a first-rate pianist who isn’t afraid of challenges,” Chinese-American Pianist Clara Yang has performed in notable venues such as Weill Hall at Carnegie Hall, the Forbidden City Concert Hall (Beijing), and the Seymour Centre (Sydney, Australia). Her solo album Folding Time (Albany Records) won Global Music Awards Gold Medal and was selected as one of Best of 2016 by American Record Guide. She is currently Associate Professor of Music and Head of Keyboard Studies at UNC-Chapel Hill.

Some resources may require ONYEN for access. Students and community members may check recordings out for 30 days with a OneCard or UNC borrower card