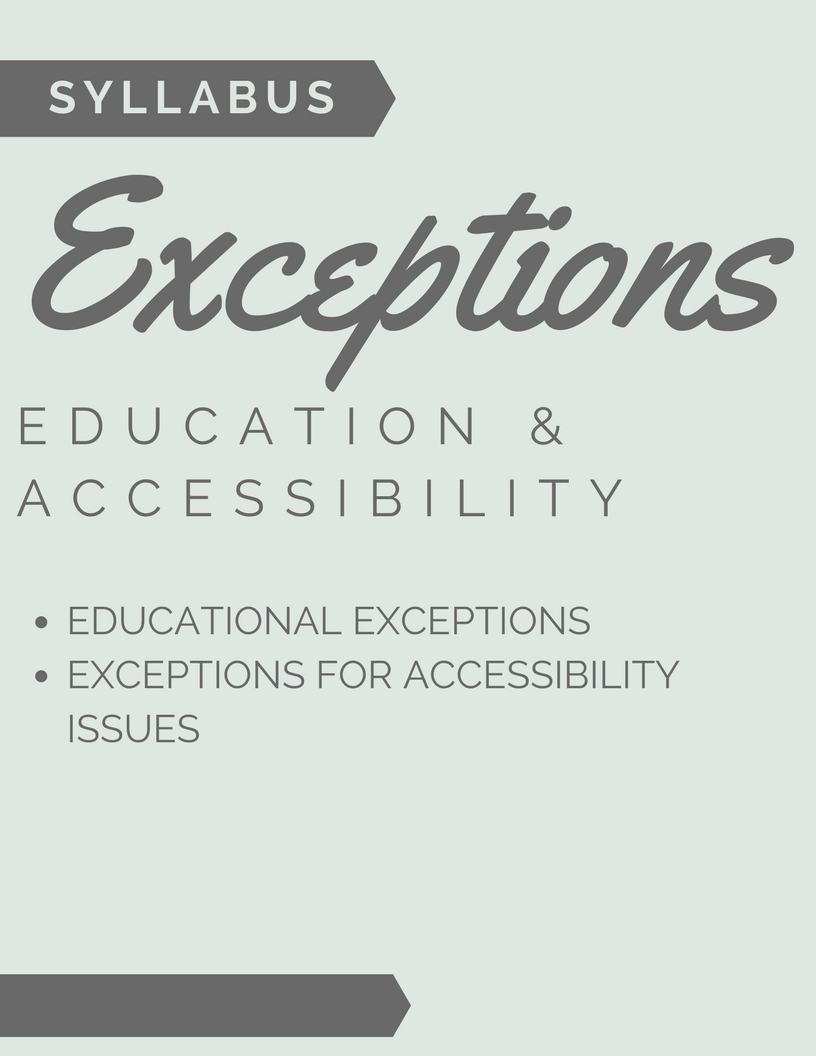 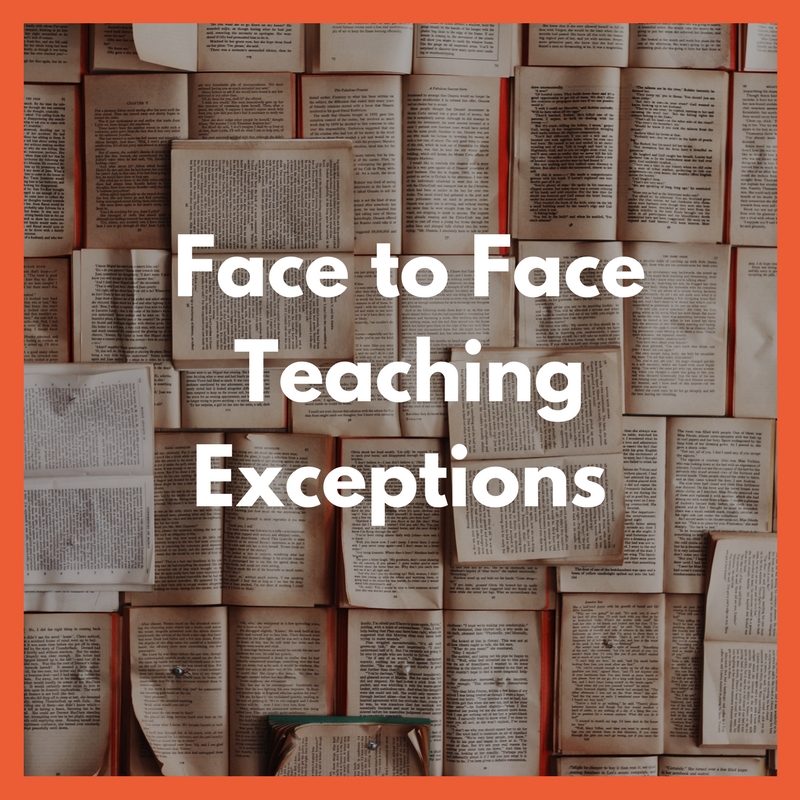 Public performance of a copyright work is permitted under the following parameters:

ARL Best practices in fair use for academic and research libraries, Principle 5 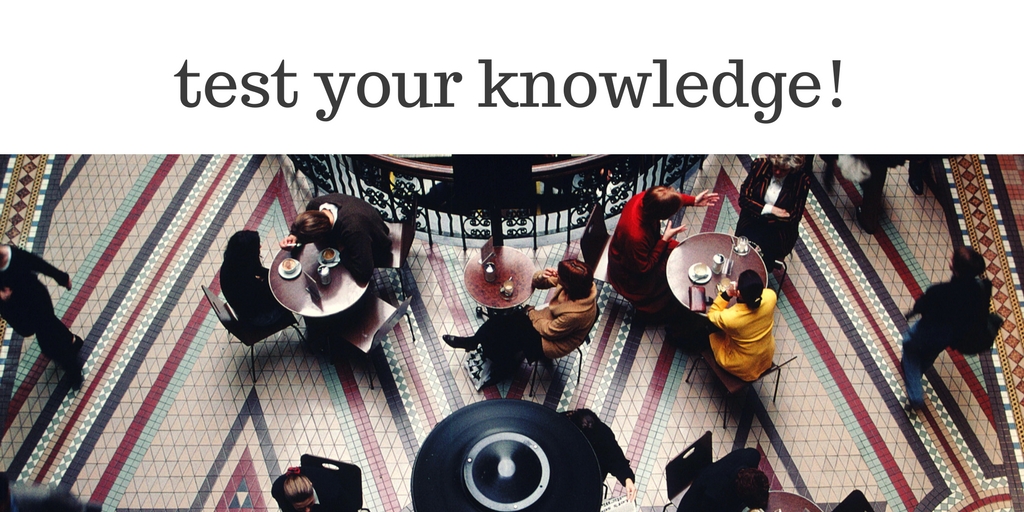 Movies for a Club of Medical School Students

E., the faculty advisor for a service club for the medical school students comes to see you. The club has a class-like format where the students watch a movie and then assess themselves or have a discussion to learn about some social or psychological aspect of practicing medicine, such as sensitivity to cultural differences or differences of sexual orientation. In the past the club has met in E’s home, but the group has grown and they would like to attract outsiders, so they are going to meet at an auditorium on campus starting this fall. The person who runs the auditorium refuses to show E’s personal DVD for the upcoming movie, saying that she cannot do so unless E. gets a performance license. E. wants you to talk to the auditorium manager and explain that the club is a class and that it’s OK for her to show the movie. What do you think? Should you do it?

A pharmacy professor contacts you. She wants her students to watch a movie that is on DVD, but rather than take up valuable class time with it, she has asked a support person in her college to digitize it and put it in the course management system. She plans to use it every semester for the next couple of years, and she has the students watch the movie in its entirety. The students stream the movie; they cannot easily download it and store it on their own computers. When you ask her where she got the movie to start with, she says it is her personal copy. When you ask her if the support person had to un-encrypt anything in order to digitize the movie, she says she’s not sure. Does this sound like it fits one of the Section 110 exceptions? What changes in facts would change your answer?

A movie in class

Professor Patrick Bell wants to show a movie to his class. He goes to the library to get the DVD, and he notices that it has a notice on it that says “Not for classroom use.” Can he show the movie to his class after all?

Professor Patrick Bell has requested that the library buy a DVD that he saw in a catalog. The DVD has two prices, one for personal use and the other for classroom viewing. Which version should the library buy?