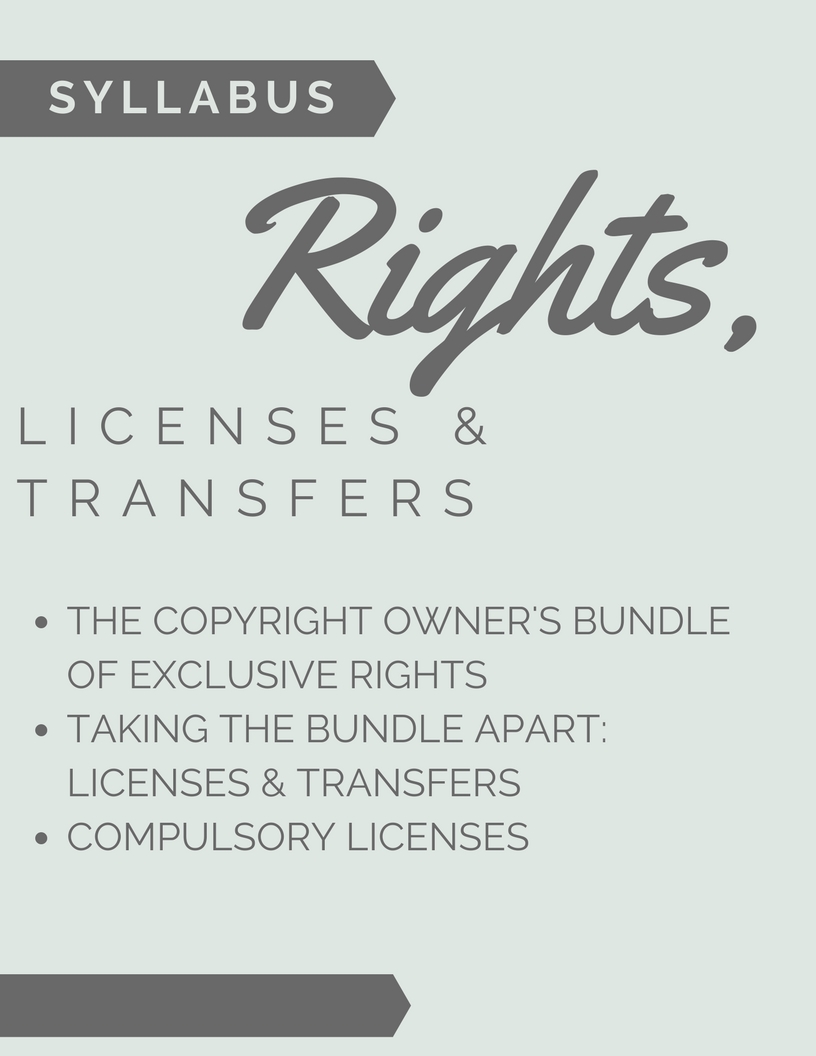 Maria’s parents and the scope of the license granted

Maria’s mother is a novelist and her father is a filmmaker. Both were actively working in the mid-twentieth century. In 1950, Maria’s mother wrote a book of short stories called The Long Way Home that was very popular. The book was published with notice and the copyright was registered and renewed in compliance with U.S. copyright law at the time. A year later, in 1951, Maria’s father made a film based on several of the short stories, and he received a license from Maria’s mother that allowed him to make the derivative work. The film was released with copyright notice, and the copyright was registered. The movie never enjoyed the popularity of the book, so no one thought to renew that copyright, and the film went into the public domain. Maria’s parents divorced soon after the movie finished, because her father could not reconcile himself to his wife’s greater fame.

Two years ago, the film version of The Long Way Home made its debut on cable TV, and it quickly became a cult favorite. One night, Maria’s mother saw the film, and realized that the scope of the license she had given for making the 1951 film did not extend to television showings. Embittered by her former spouse’s lack of support for her career, she threatened to sue for copyright infringement. Maria is trying to mediate between her two octogenarian parents, who call her at all hours to bad-mouth each other. Her father says that he owes no royalties to his ex-wife because the film has entered the public domain. Is he correct?

2. Yes, because he got a license for a derivative work when he first made the movie.

3. No, because the registration and renewal of copyrights is no longer required in the U.S.

4. Yes, because once the film entered the public domain, he had no right of public performance

Why Wonderful Life Comes But Once a Year 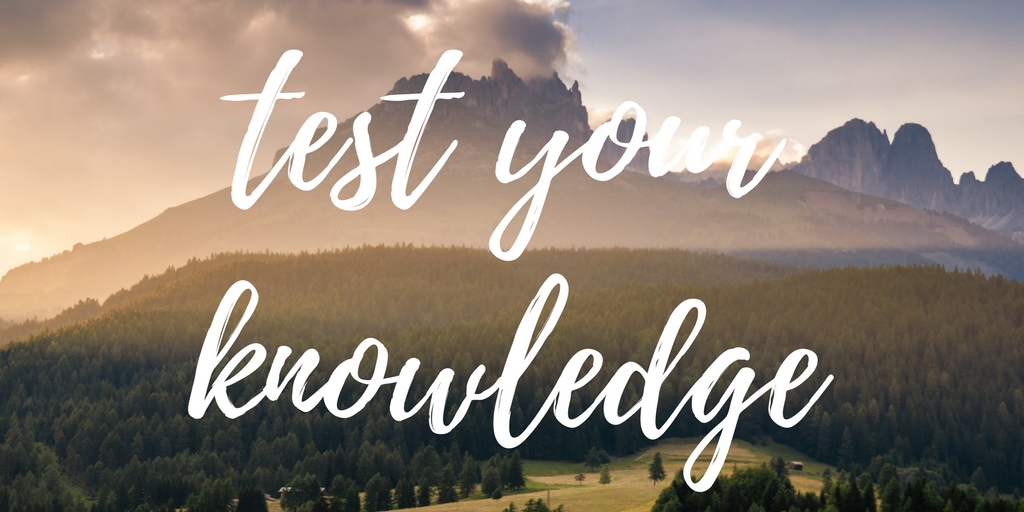 Brandon Bell has been playing out at local coffeehouses. He usually performs a mixture of his own songs and covers by other singer/songwriters. When he performs the covers, should he be getting a public performance license? Brandon isn’t worried about it, but his sisters Currer and Ellis worry, perhaps because they fear that they may have to help him pay any fines he incurs. Should they worry? Should Brandon?