We've made changes in response to COVID-19. Here’s what to know about campus libraries for fall 2021.

Welcome to the Stone Center Library's research guide to African American Film! Here you will find a variety of resources related to the study of African American cinema. Those resources include books, collections of reviews, and databases for finding articles. 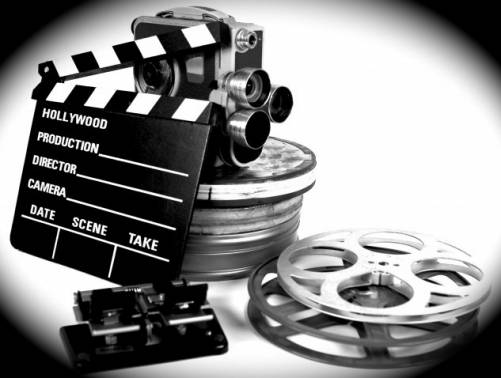 The hyperlinks listed below are subject headings found in the UNC-Chapel Hill Catalog. These headings can be used with other library catalogs such as WorldCat (OCLC), which includes the holdings of U.S. and international libraries.

Interdisciplinary indexes that include film reviews and analysis:

The Black Film Center Archive
The Black Film Center/Archive is a repository of films and related materials by and about African Americans, including films which have substantial participation by blacks as writers, actors, producers, directors, musicians, and consultants, as well as those which depict some aspect of black experience. Primarily a resource list of historic and contemporary Hollywood and independent films, the site is enhanced by a selection of historical film clips and a good collection of links.

blackfilm.com
This site serves as a resource for those interested in contemporary Black cinema. Reviews of Black produced, directed or starred in films are provided along with information on upcoming screenings of new films. Also features full-length articles, news about video and DVD releases, as well as information about conferences, screenings, and other events.

MDC Filmfinder
FilmFinder is a searchable database of the more than 10,000 film titles available in the University of North Carolina at Chapel Hill Undergraduate Library's Media & Design Center.

Separate Cinema
The focus of this site is to preserve the history and art of African Americans in film. This organization holds an extensive archive of "movie posters, lobby cards, stills and other materials" about Black cinema. The site includes online exhibits of movie posters in such categories as Blaxploitation, Harlem Goes West, and New Black Hollywood.