Regardless of the film's length or budget, sound represents one of the most important elements to consider throughout all stages of production. Keeping aware of the different sources and types of sound at your disposal can help you use this element to great effect. Check the list below for some essential types of sound used in film.

Diegetic Sound: This type of sound is heard within the world of the film. The characters on screen can hear it as well as the audience. Some examples of diegetic sound include dialogue between characters, a radio playing music within the same room as the characters, and sounds caused by the characters' actions (ruffling newspaper, for instance, or hanging up a telephone).

Direct Sound: Direct sound refers to audio recorded at the time and place of filming. If a scene is captured using only direct sound, there are no added effects, soundtracks, or dubbing—the sound is captured on set and simultaneously with the scene.

Postsynchronization: This process involves adding audio and sound effects to the scene after recording. Examples include explosions, lasers, and combat sounds commonly heard in action and sci-fi/fantasy films.

Microphone polar patterns: What are they?

A microphone's polar pattern determines the sensitivity with which it can pick up sounds from different directions. Whether on a live film set or recording music in a studio, choosing the right microphone for the situation can mean the difference between high- and low-quality audio.

Supercardioid and Lobar: Supercardioid and lobar microphones pick up a limited range of sound in the direction they are pointed. They are often referred to as shotgun mics and have narrow polar patterns that pick up audio directly in front of them. They are well suited for isolating specific audio sources when recording for film and can be mounted on top of a camera or held on a boom pole. The Azden SGM-X and Sennheiser ME66 are supercardioid/lobar microphones available for checkout at the MDC. 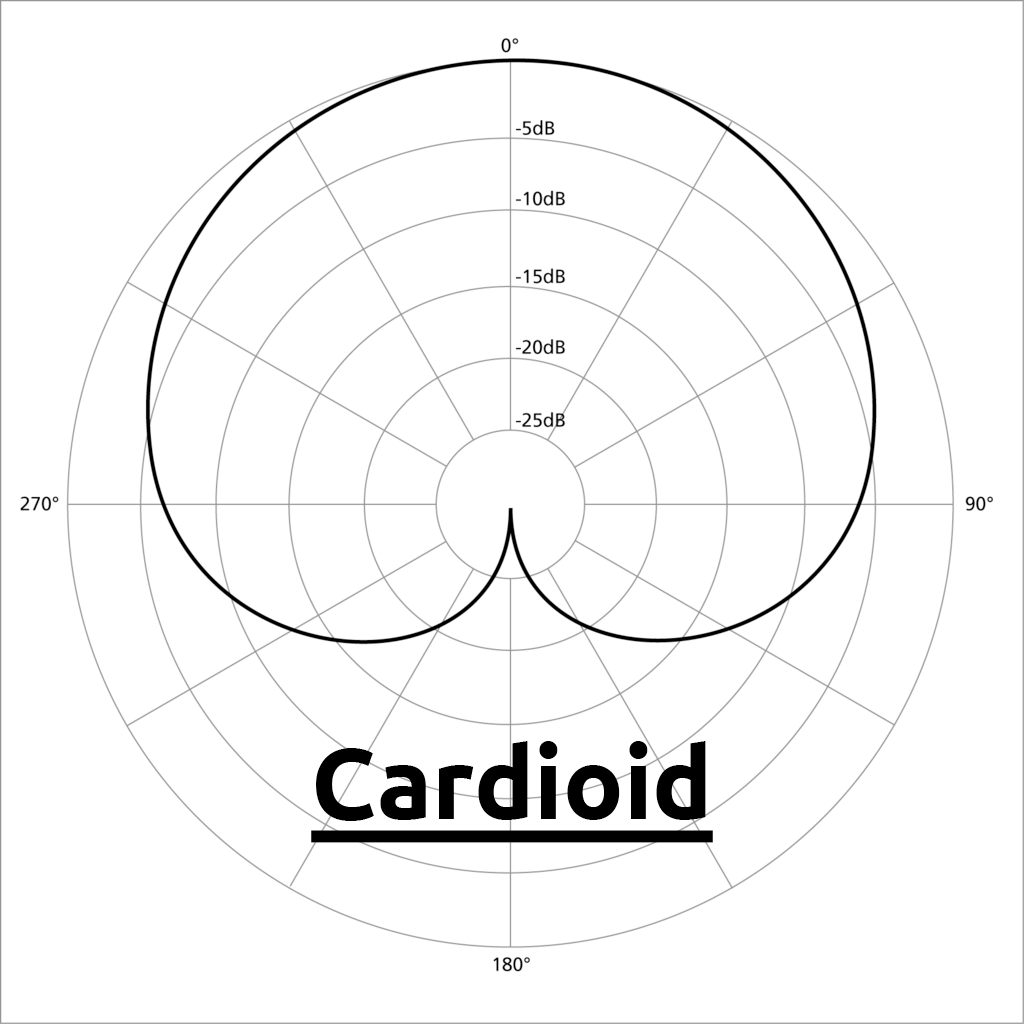 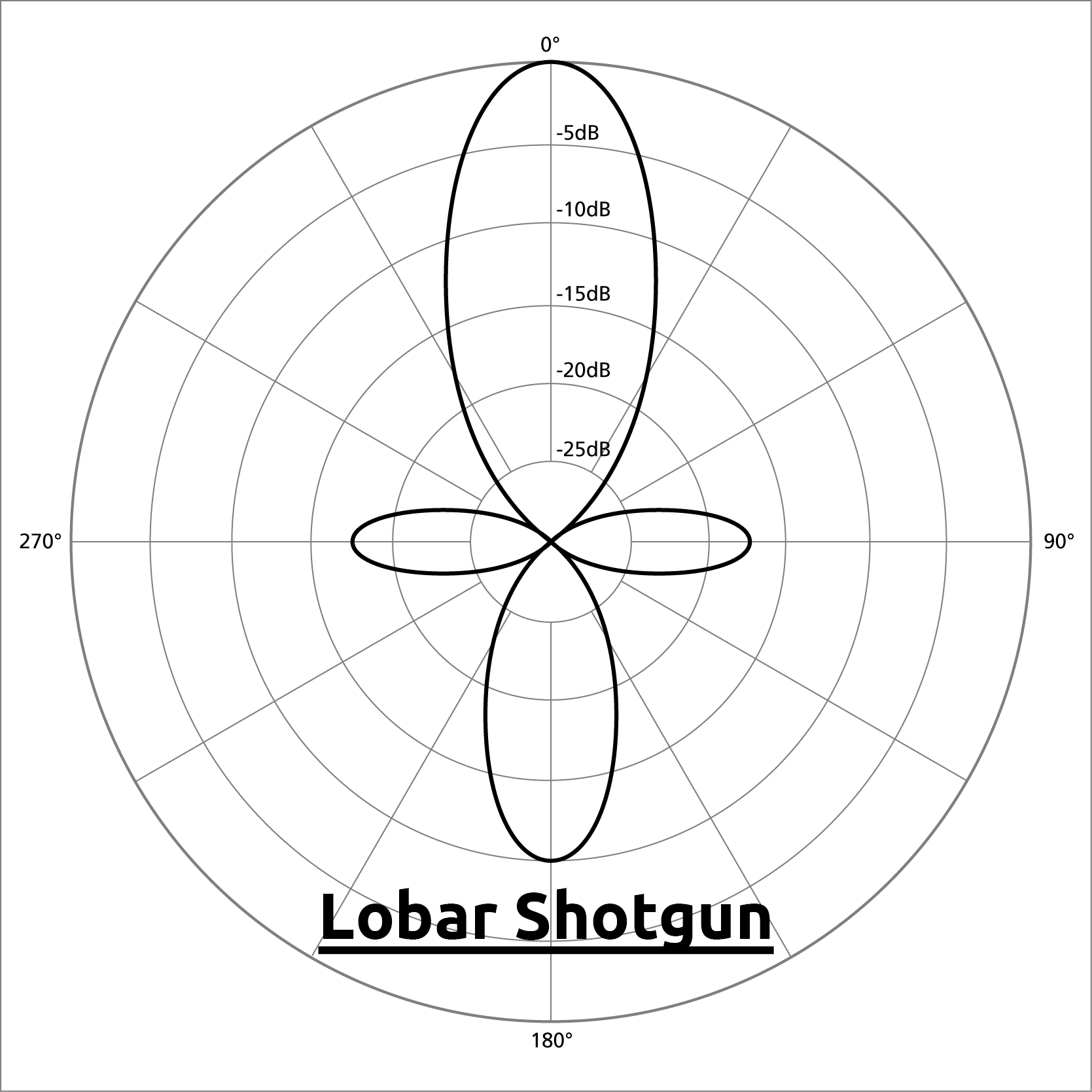 Microphone Rental at the MDC

Want to learn more about the different microphones available at the MDC? Read the list below!

Already know what you want? Click here to borrow equipment!

Zoom H4 and H4n Digital Recorders The Zoom H4 Model Handy Digital Recorders are ideal for recording live musical performances, interviews, podcasts, meetings, classes, and seminars. The H4 allows you to record 24 bit/96 kHz digital audio as well as in MP3 format with bit rates up to 320kbps. It has two XLR/1/4″ combo jacks with 48v phantom power to connect up to two external mics or line-level sources. It can be powered by the wired AC adapter or two AA batteries. Included: Recorder, AC adapter, SD Card, USB cable.

Azden SGM-X Shotgun Mic The Azden SGM-X microphone is a shotgun mic that is especially suited for film and video location recording applications, and it can be mounted on top of and connected to any camcorder that is available at the MRC.

Sennheiser Shotgun Mic The Sennheiser ME66 microphone is a shotgun mic that is especially suited for film and video location recording applications, and for picking up quiet signals in noisy environments. It can be connected to either of the MRC’s HD video cameras, and it can be mounted on a boom pole mic stand, which the MRC supplies. Included: Mic, Pistol grip, XLR-M – XLR-F cable OR XLR-F – 3.5mm-M cable.

Getting Started in the Media Lab

This work is licensed under a Creative Commons Attribution-NonCommercial 4.0 International License.