What's in this guide? 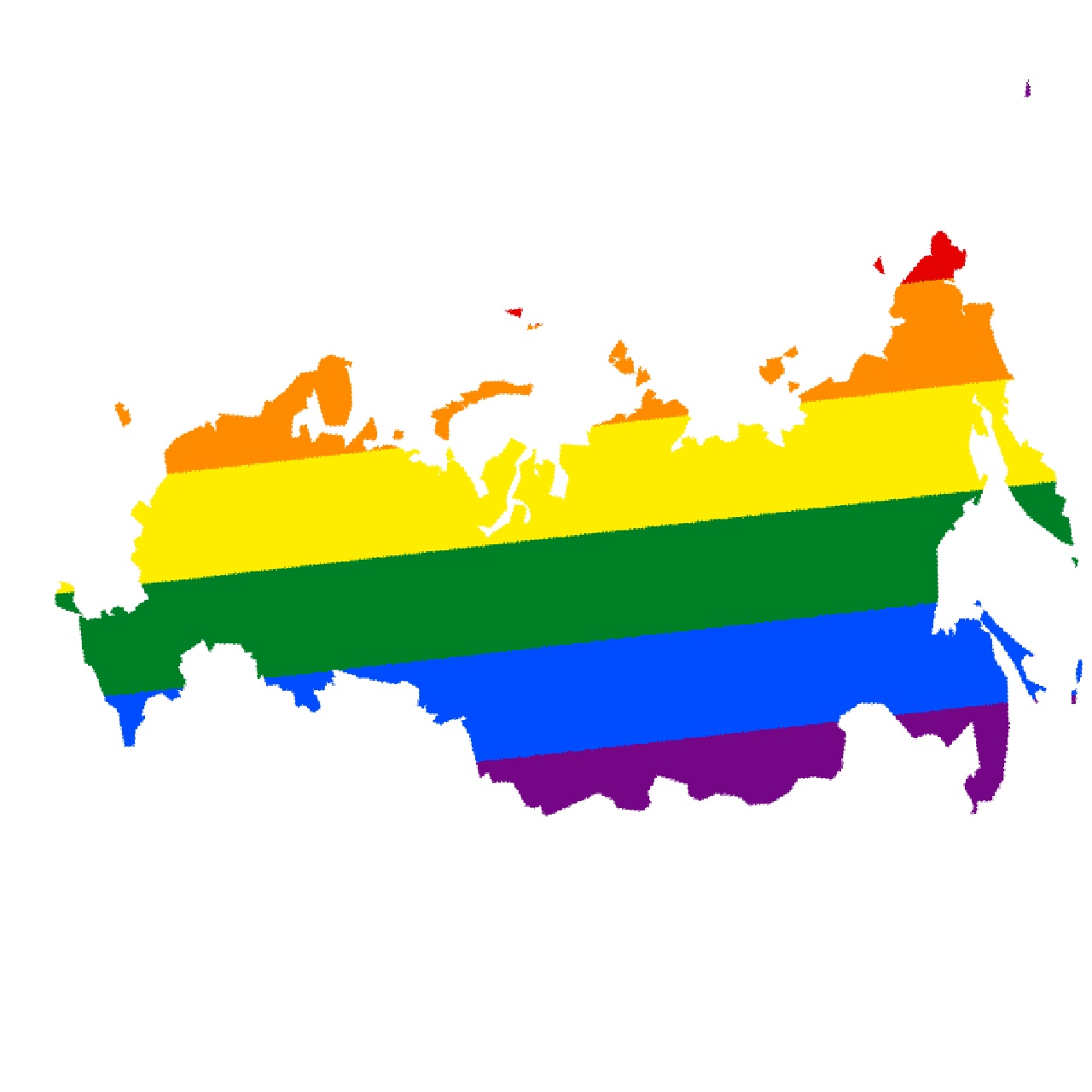 This guide is an in-progress attempt at a bibliography of resources for LGBTQIA+ studies of the Russian Federation, focusing on primary sources and content produced by LGBTQIA+ creators from Russia and on materials held by, or accessible from, University Libraries of the University of North Carolina at Chapel Hill (including materials held at TRLN Libraries).

In November 2022, the Russian parliament adopted a new ban on "Propaganda of non-traditional sexual relations and/or preferences and sex change", prohibiting the dissemination of any information about LGBTQIA+ topics to people of any age, on the internet, in mass media, books, film/video, audiovisual services, or advertisements. The bill was signed into law in December 2022 and took effect in January 2023. The ban expands on the 2013 law forbidding dissemination of such information to minors. Consequently, much of the content listed in this guide can be considered endangered.

Following the Russian Federation's full scale invasion of Ukraine on February 24, 2022, a number of content creators listed here have left the country. Some continue to produce new content, albeit in a different context.

Image credit: Image by Arvey at Dutch Wikipedia. This file is licensed under the Creative Commons Attribution-Share Alike 3.0 Unported license. 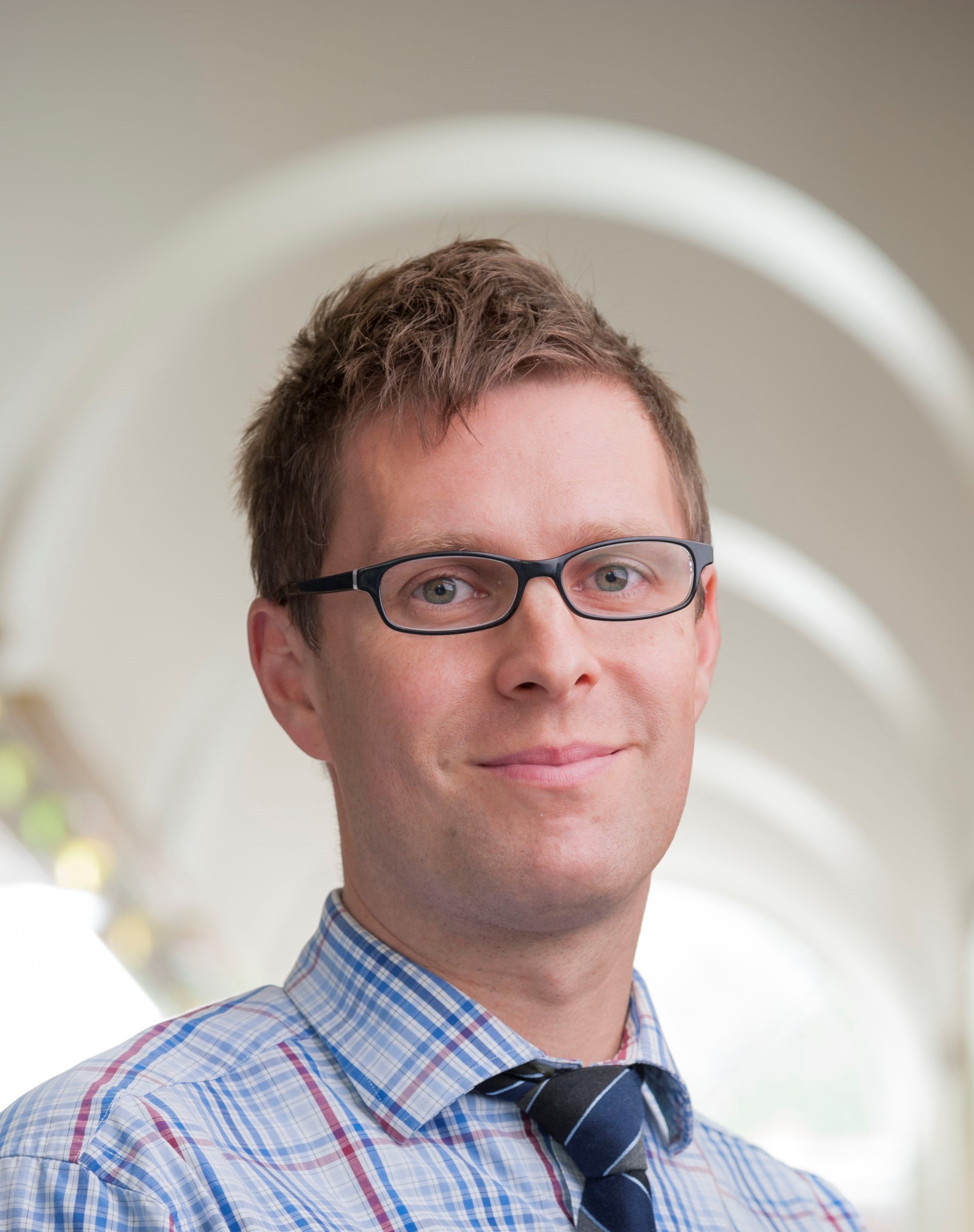