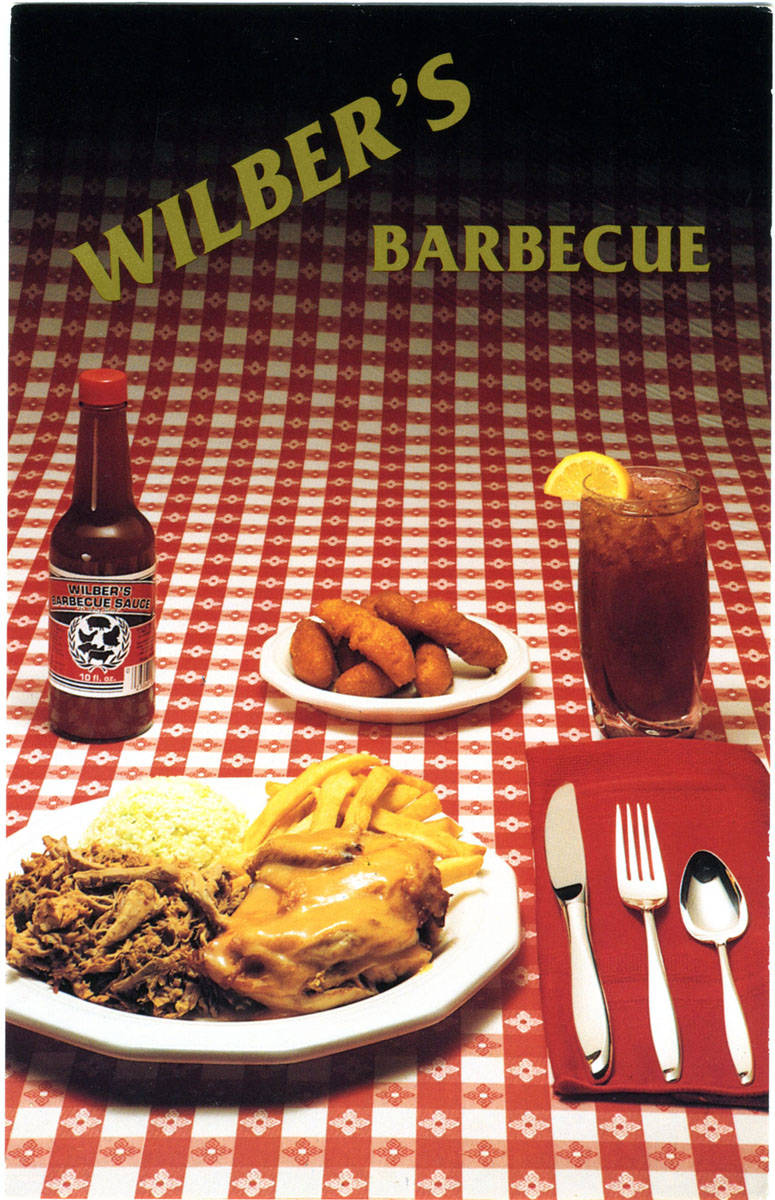 This list of primary resources include materials from UNC-Chapel Hill's Wilson Special Collections Library. The scope of the list is North Carolina foodways.

The majority of newspapers housed in Wilson Special Collections Library can be accessed on microfilm, but many are also accessible online and via electronic databases.

Newspapers.com: This is a subscription service available to users affiliated with UNC-Chapel Hill and to patrons in the library buildings. UNC provides access to digitized North Carolina newspapers and is full-text searchable. Most of the digitized newspaper issues date from the late 19th century to the first half of the 20th century. Later issues can be accessed on microfilm. Digitized editions of the UNC student newspaper, The Daily Tar Heel, are available from 1893 through 1992.

DigitalNC: This site contains a wealth of useful resources from across North Carolina including community newspapers, student newspapers, and yearbooks. Black Ink, the newspaper of the Black Student Movement at UNC, is available here.

America's News: This is a subscription service available to users affiliated with UNC-Chapel Hill and to patrons in the library buildings. Includes the complete electronic editions of more than 1,500 U.S. news sources and news video clips, covering local and regional news, including community events, schools, politics, government policies, cultural activities, local companies, state industries, and people in the community. America's News provides access to historical issues of the Greensboro News & Record, the Raleigh News and Observer, and the Charlotte Observer.

North Carolina Periodicals Index: This resource, developed by East Carolina University, provides access to citations for articles in regional publications. The indexed materials are part of ECU's holdings, but can also be sought out at other libraries, including Wilson Library at UNC-Chapel Hill. For example, try a subject search such as "African Americans."

Documenting the American South is a collection of digitized material related to the study of the American South. Books, diaries, posters, artifacts, letters, oral history interviews, and songs have been included. Contributing institutions include UNC-Chapel Hill and Duke University. The site is freely accessible from off campus as well as on site. Users can search the entire site via full-text searching by the Subject search, or via the list of Collections.

The Southern Oral History Program (SOHP) is an effort to collect the many voices that have contributed to southern history. Over 5,000 people have been interviewed by faculty and students at UNC. The interview database can be accessed online. Many of the interviews can be found online while those that are not can be accessed at Wilson Special Collections Library.

You can search this resource in three ways:

The NCCPA has developed a digitization program specifically designed to provide researchers access to NCCPA materials that have been digitized in recent months and years. This new feature is now available with finding aids for selected collections in the NCCPA. Clicking on a collection name will take you to that collection's finding aid (a descriptive guide to the collection's contents). Material can also be searched via keyword.

This collection can be browsed by location as well as by keyword.

The Internet Archive can also be searched by keyword to explore their full holdings, contributed by a variety of entities. For example, here is a search for "cookbook."

Carolina Keepsakes - The North Carolina Collection Gallery in Wilson Library serves as the central repository for the artifacts that tell the story of UNC. From that eighteenth-century cornerstone plate to the music festival buttons of the 1970s, these “Carolina Keepsakes” represent the history of the University in three dimensions.

University of North Carolina at Chapel Hill’s University Record from 1900 to 1940 - digitized at DigitalNC.org

Cookbooks available online via UNC Libraries. Cookbooks in the North Carolina Collection that are digitized.

"An Account of Household Expenses Commencing January 1802." Primarily a record of expenses for food supplies including fruit, eggs, butter, and meat. 25 pages.

Collections that may not have digitized material:

Registering to Use Material

Collection materials may only be used in our secure reading room - a part of the North Carolina Collection does include circulating books that can leave the building. To access Wilson Special Collections Library’s collections, all researchers must register and create a research account.

To begin the registration process, please select an option below:

If you are not affiliated with either UNC-Chapel Hill or Duke University, be sure to write down your username and password, as this information will be required each time you make a request for special collections material.

The first time you visit Wilson Library after completing your online pre-registration and creating a Request System account, you will need to complete the registration process by showing a staff member a government issued photo ID containing (1) your name, (2) your date of birth, and (3) an expiration date, and having your picture taken with our digital camera for inclusion in our database.

Requesting Materials for Use

If you are coming to our secure reading room to view a book or other item described in the online catalog, select the Request button on the right-hand side of the catalog record. Library staff will retrieve the requested materials for you to view once you have arrived on site. If you have not yet created a researcher account, selecting this button will prompt you to create one.

Similarly, if you are coming to view material described in an online finding aid, select the "Request this Collection" link towards the upper left-hand corner of the finding aid.

After you have signed in, you will be presented with a page containing information about your request. In those instances when you are interested in viewing a portion of a collection or a specific volume from a series, you will need to narrow your request:

Alamanacs from Wilson Special Collections digitized at the Internet Archive

Online southern agricultural magazines, journals, and other periodicals in the library system

Material at Other Repositories - digitized

Digital Heritage Center **Please note that you can browse by COUNTY

Authors and Creators of Note