A guide to researching legal ethics in North Carolina 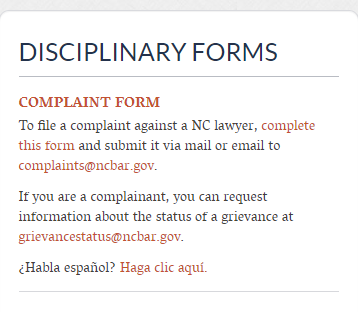 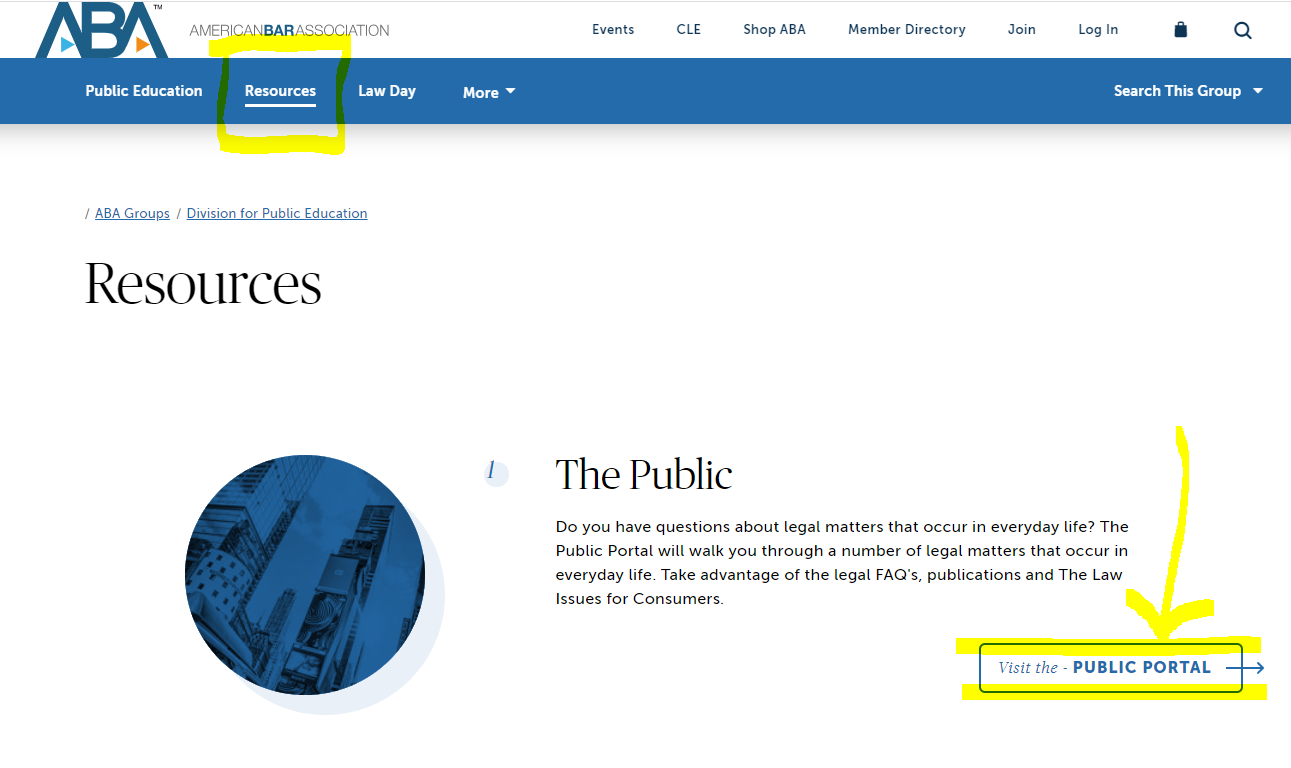 The Federal Court System is mainly composed of U.S. District Courts located in regions within each state, the U.S. Courts of Appeals organized by circuits, each composed of a number of states, and the U.S. Supreme Court, the highest court in the United States.  In addition, there are a number of federal courts having limited or specialized jurisdiction, such as the Court of International Trade and the U.S. Tax Court.  An informational map of the U.S. Circuits can be found at the Federal Bar Association's website.

​The Judicial Conference of the United States is the national policy-making body for the federal courts, ad0pting rules such as the Code of Conduct for U.S. Judges (the "Code") in order to maintain standards of ethical behavior.  The Conference also oversees the Circuit Conference, which manages the circuit courts.

All North Carolina Federal District Courts provide access to a form for filing a complaint of judicial misconduct or disability, with further information largely provided by linking to the U.S. Courts official website.