The Great San Francisco Earthquake
A segment of PBS' American Experience series, this program features the accounts of those who lived in San Francisco before and after it was destroyed by a devastating earthquake and fire in April 1906. Archival footage and rare photos show the traumatic event that killed and left homeless thousands of people. The rebirth of the city was complete by 1915, when the city hosted a World's Fair to celebrate the completion of the Panama Canal.

Killer Quake!
Metropolitan Los Angeles is sitting on ground zero, and even as Southern California struggles to repair itself from the tragedy at Northridge, seismic pressure continues to build below the ground. NOVA examines whether we can learn enough about these geological mysteries in time to minimize widespread destruction.

Japan's Killer Quake
In its worst crisis since World War II, Japan faces disaster on an epic scale: a rising death toll in the tens of thousands, massive destruction of homes and businesses, shortages of water and power, and the specter of nuclear reactor meltdowns. The seismic shock wave released more than 4,000 times the energy of the largest nuclear test ever conducted; it shifted the Earth's axis by 6 inches and shortened the day by a few millionths of a second. 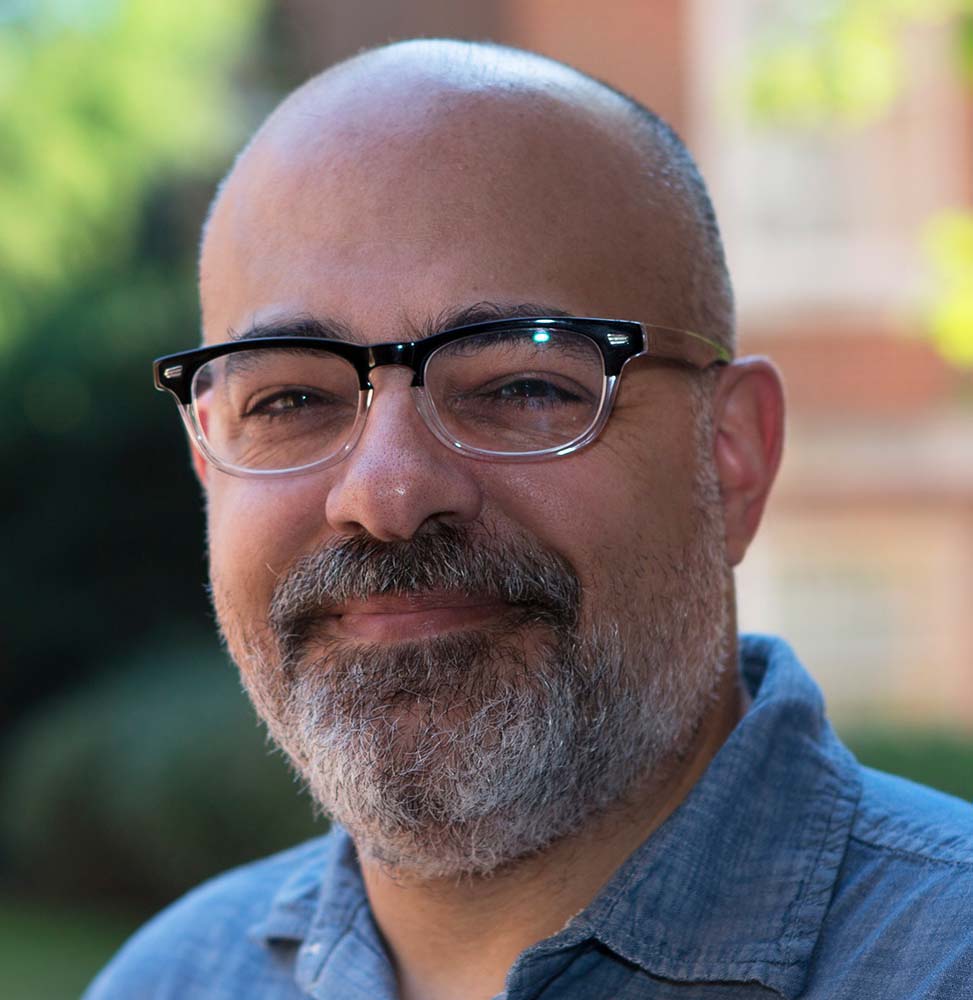 Pronouns: he, him, his