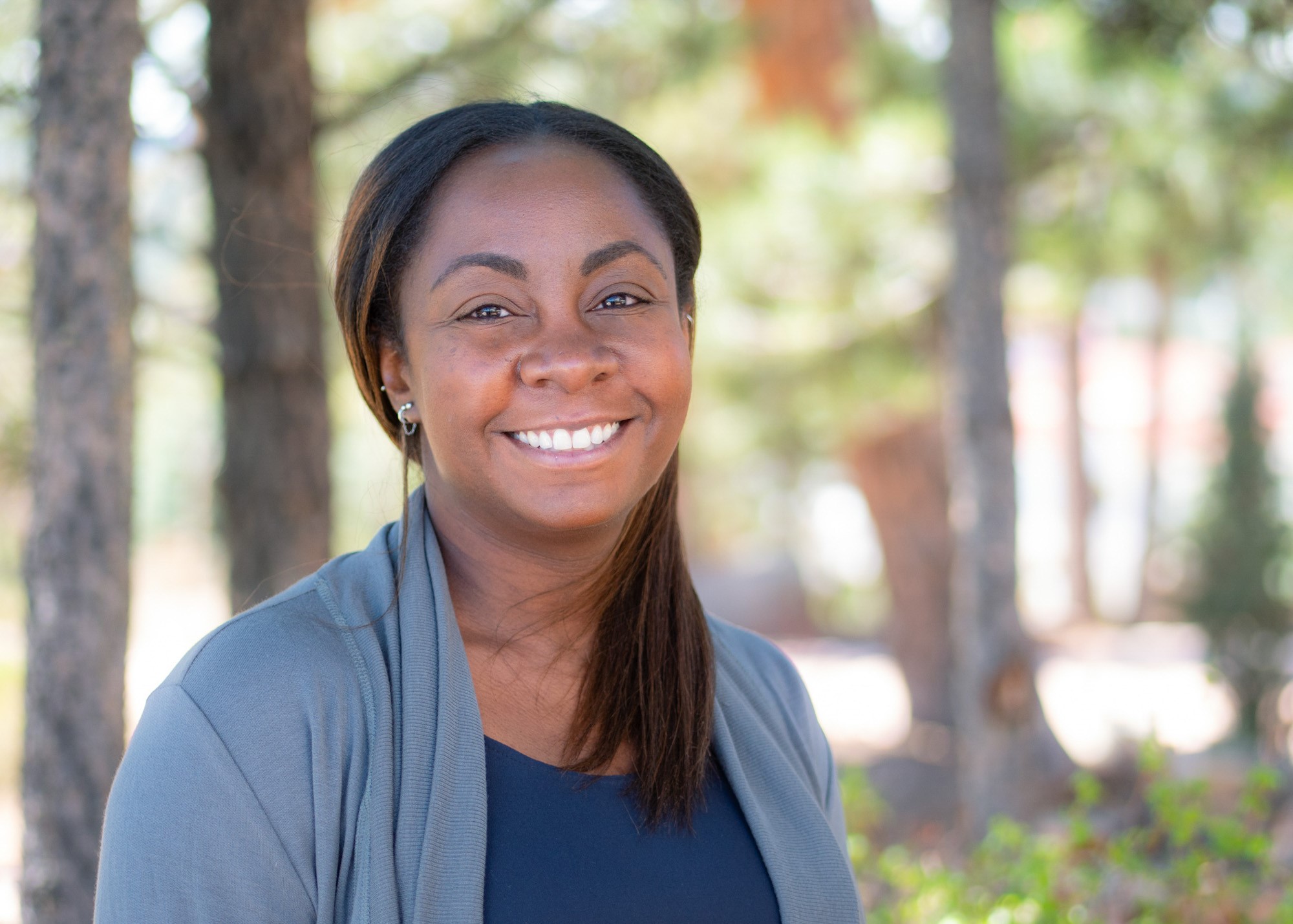 The law of warfare existed historically as a set of practices developed over hundreds of years, but in the mid-19th century states began to codify the law into treaties. The most significant early efforts were the First Hague Conference in 1899 and the Second Hague Conference in 1907, which resulted in the Hague Conventions, which governed the conduct of warfare. These have been supplemented by additional agreements in the years since.

In 1949, during the aftermath of World War II, the Geneva Conventions established rules providing specific protections for those not taking part in the hostilities, such as civilians, aid workers, wounded soldiers, and prisoners of war.

This guide outlines the important content areas for researching in International Humanitarian Law and is divided into the following sections: