Sheldon Peck Collection on the History of Orthodontics and Dental Medicine: Home

Donated by UNC alumnus Sheldon Peck (B.S.’63, D.D.S ’66) and his wife Leena Peck, D.M.D., The Sheldon Peck Collection on the History of Orthodontics and Dental Medicine contains many important works dating from the 16th century to the present day.

Many of the rare books in the Peck Collection were previously owned by two eminent orthodontist-bibliophiles: Bernhard W. Weinberger (1885-1960) of New York City and Samuel Fastlicht (1902-1983) of Mexico City. Sheldon Peck acquired a large segment of the book collection of Dr. Fastlicht, who in the 1950s had the opportunity to purchase many of these volumes directly from Dr. Weinberger’s legendary personal library.

The collection also contains all editions (1887-1913) of the writings of Edward Hartley Angle (1855-1930), who is widely considered the founder of modern orthodontics. With other books related to Angle, this is probably the most comprehensive collection of Angliana in the world. In 2007, Dr. Peck edited a monumental four-volume publication on Dr. Angle’s correspondence and patents.

The earliest book in the collection is Artzneybuch, a parchment bound German compendium dated 1555 that contains 13 essays on medical treatments of the time. This very rare volume is noted for its vivid prints of early medical procedures, including a woodblock print of a mouth operation, one of the first images recorded of dentistry.

Several important volumes in the collection, including Artzneybuch, are dedicated to the memory of Sheldon’s brother Harvey Peck (B.S. ’59, D.D.S. ’62). Harvey attended UNC-Chapel Hill, serving as president of Phi Beta Kappa and as Jason of The Order of the Golden Fleece, the University’s highest honorary societies. Sheldon and Harvey collaborated in their professional, academic and collecting interests until Dr. Harvey Peck’s untimely death at age 43 in 1981.

Sheldon Peck, a native of Durham, NC, is an orthodontic specialist, educator and art collector. Following his seven years at UNC-Chapel Hill, he moved to Boston for a residency in orthodontics, after which he entered private practice and academics. Peck taught part-time at the Boston University Henry M. Goldman School of Dental Medicine, and for 20 years served as a clinical professor of developmental biology at the Harvard University School of Dental Medicine. He has also served as an adjunct professor of orthodontics at UNC's Adams School of Dentistry. In addition to over 100 scientific publications related to orthodontics, Peck has written on biological anthropology, art connoisseurship, and the history of medicine.

Listing of Books in the Collection 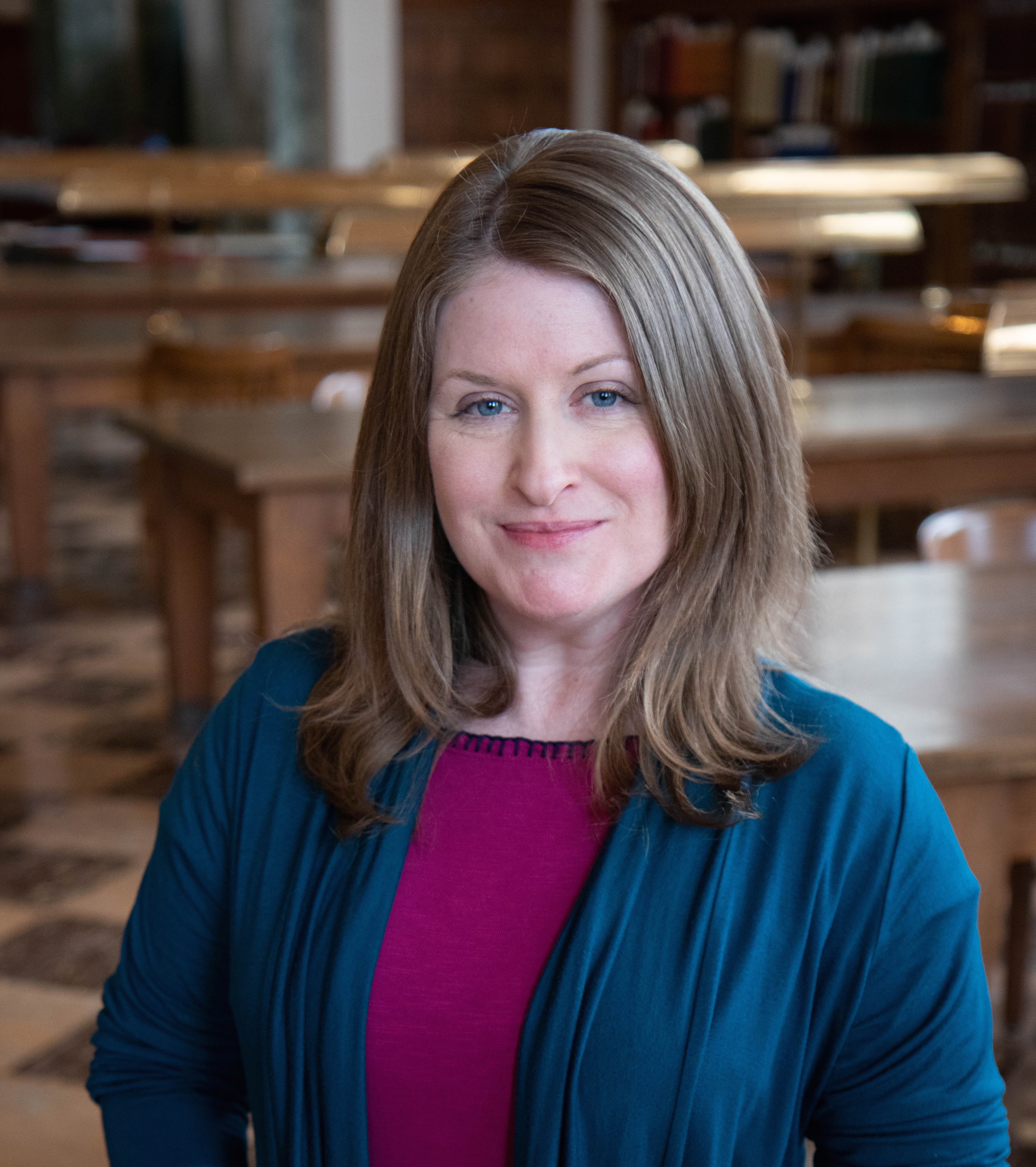