These websites are free services that search the most popular streaming websites (Netflix, Hulu, Amazon, and more) to help you find movies and TV shows to screen right away online. 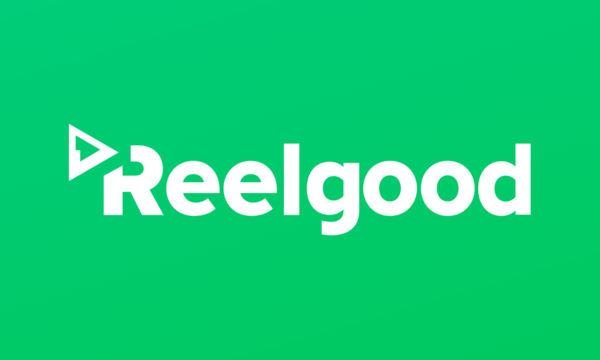 Can't find the film you're looking for at the MDC? Here's a list of sites online that might offer it free or for a fee: