We've made changes in response to COVID-19. Here’s what to know about campus libraries for spring 2021.

Use this guide as a starting place for your research. Navigate the tabs above to find sources for scholarly articles and data & statistics.

Want help working with your data (including data visualization)? Check out the Davis Library Research Hub.

Why do we cite? Citations serve three major roles in scholarly work:

Learn How to Cite Data 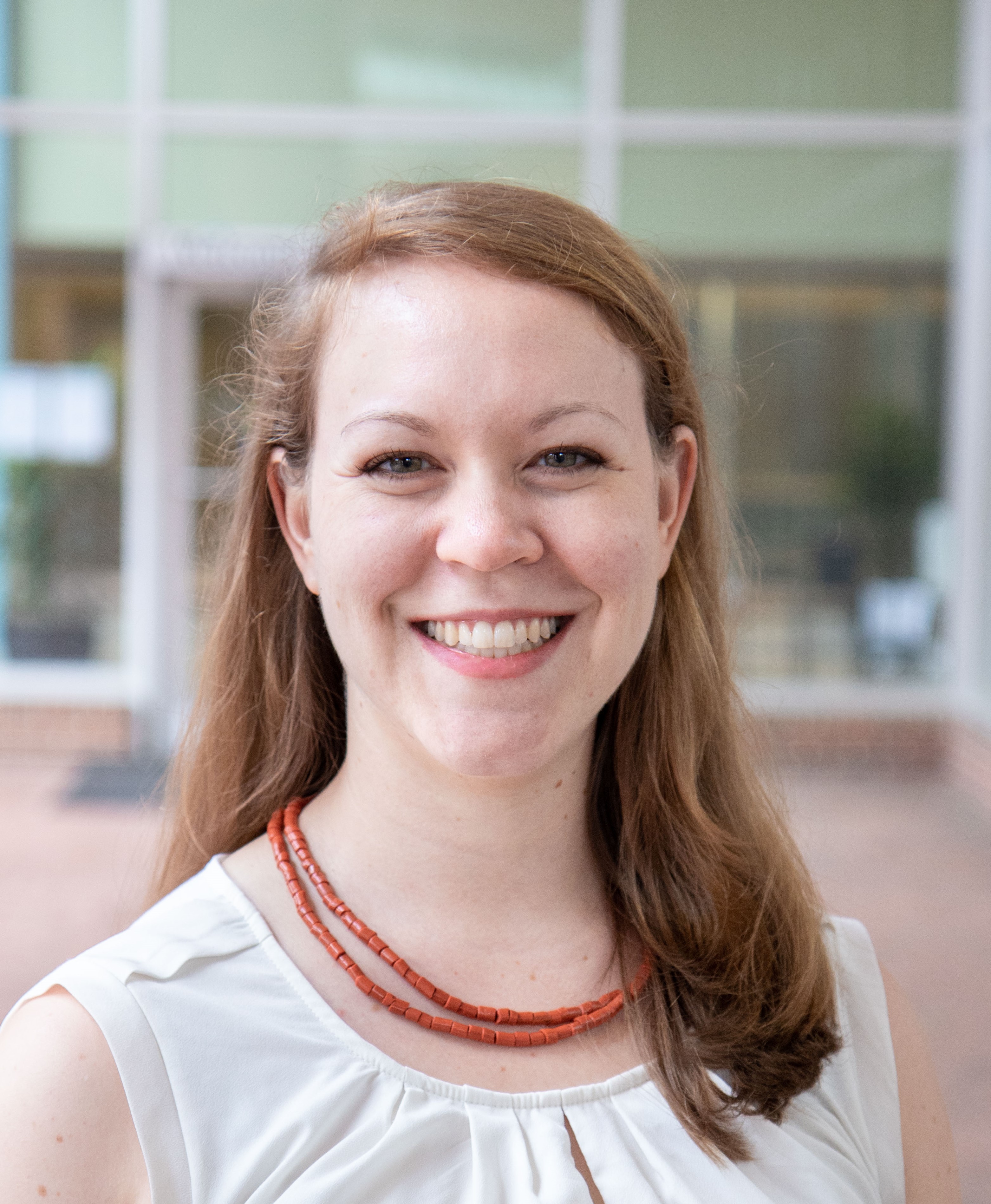