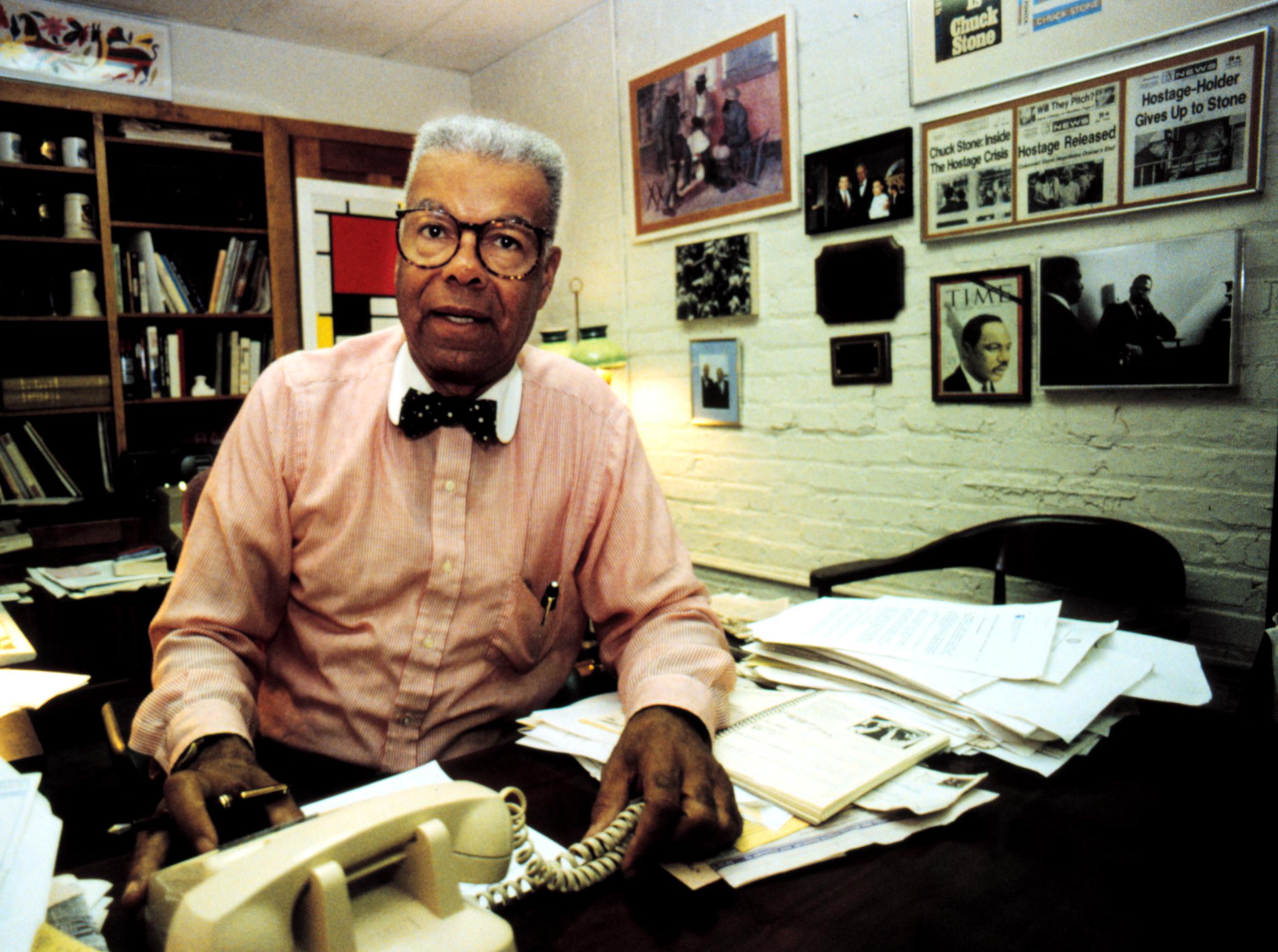 Charles Sumner "Chuck" Stone Jr. was born July 21, 1924 and died April 6, 2014. He was a Tuskegee Airman; a founder of the National Association of Black Journalists; and the editor for several Black newspapers, including the Washington Afro-American and the Chicago Defender. He taught at UNC, where he was the Walter Spearman Professor, from 1991 to 2005. In 2007 he founded the Chuck Stone Program for Diversity in Education and Media​. 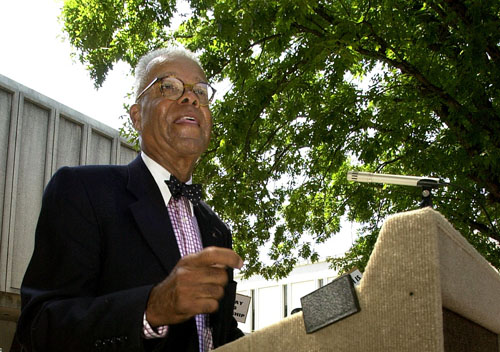