Film citations should always include the following information about the film : title, director, distributor, year of release, and the format or medium on which you watched the film (if you watched the film at a theater or are not sure of the medium - it is ok to just use "film" here.

Some things to note:

​Included below are links to instructions for citing in MLA 8th ed; APA and Chicago styles -

APA guide to citing online sources, film and other media

Chicago guide to citing online sources, film and other media 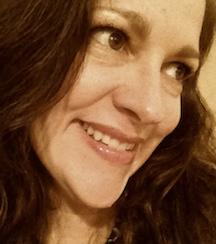