A Guide to Researching Campus Monuments and Buildings: Caldwell Monuments

The North Carolina Collection has a number of resources describing the lives of Wilson Caldwell and Joseph Caldwell, as well as the monuments dedicated to both men. Many of these resources were published in the 19th and early 20th centuries by members of the UNC community.

Written by Kemp P. Battle, a former history professor and president of the University, this article provides a brief biography of Joseph Caldwell and describes the monument to Joseph Caldwell as well as an earlier monument dedicated to his service to UNC. The article also contains excerpts of related newspaper articles and Board of Trustees minutes in addition to the speech given at the monument's dedication. Also available online through the Internet Archive.

Caldwell, Joseph. Autobiography and Biography of Rev. Joseph Caldwell: The First President of the University of North Carolina. 1860. CB C147c

This two-part work describes the life of Joseph Caldwell. The autobiographical portion recounts the life of Caldwell as well as the ancestry of the Caldwell family. Following the autobiography is a biographical sketch highlighting important moments from Caldwell's career. Also available online via Documenting the American South and the Internet Archive.

Peele, W. J. A Pen-picture of Wilson Caldwell, Colored, Late the Janitor of the University of North Carolina. 1889. CpB C145p

This short biographical work describes the daily life of Wilson Caldwell and provides a description of Caldwell's physical appearance and personalty.

This brief article by F. P. Venable, president of the UNC- Chapel Hill from 1900 to 1914, describes Joseph Caldwell's contributions to the University during his time as a professor and as president.

Written by Cornelia Phillips Spencer, daughter of a UNC professor and key supporter of the school's reopening after the Civil War, this brief article recounts the life of Joseph Caldwell and his service to the state and to UNC. Spencer quotes Caldwell's correspondence in composing this short biography.

Archival materials, from the Southern Historical Collection and University Archives, are excellent resources for researchers examining the building of the Caldwell Monuments on the UNC campus and those interested in locating biographical information about Wilson Caldwell and Joseph Caldwell.

This large collection documents the history of UNC- Chapel Hill through the meetings and actions taken by the general faculty of the University and related bodies. Several of the volumes documenting faculty council meetings mention Wilson Caldwell and his work at the school as well as the hiring of other African Americans. Volumes 1:6 and 1:7 mention Wilson Caldwell. Several of these documents have been digitized and transcribed here.

Joseph Caldwell was the first president of UNC and professor of mathematics. The collection contains documents created during Caldwell's time as a student at Princeton University (then the College of New Jersey) and his time in Chapel Hill.

This collection is a great resource for researchers interested in early University history and the individuals closely associated with the development of UNC. The collection consists of routine administrative correspondence and miscellaneous financial papers of the University as well as assorted student and faculty records. Joseph Caldwell figures prominently in the collection.

Board of Trustees of the University of North Carolina Records, 1789-1932. University Archives. Collection # 40001

Decisions about changes to the campus landscape, administration, and other conversations about significant University events are undertaken by the Board of Trustees. These minutes contain a record of decisions related to the Caldwell monuments. Looking in both the subject and name index (linked from the finding aid) will indicate what volume to look at regarding certain subject matter. The entirety of the volumes is digitized and available via the finding aid.

In the Portrait Collection of the North Carolina Collection Photographic Archives and the Collier Cobb Photographic Collection, there are a number of images of Joseph Caldwell (and descendants) and of Wilson Caldwell. Some are digitized and downloadable from the finding aid. 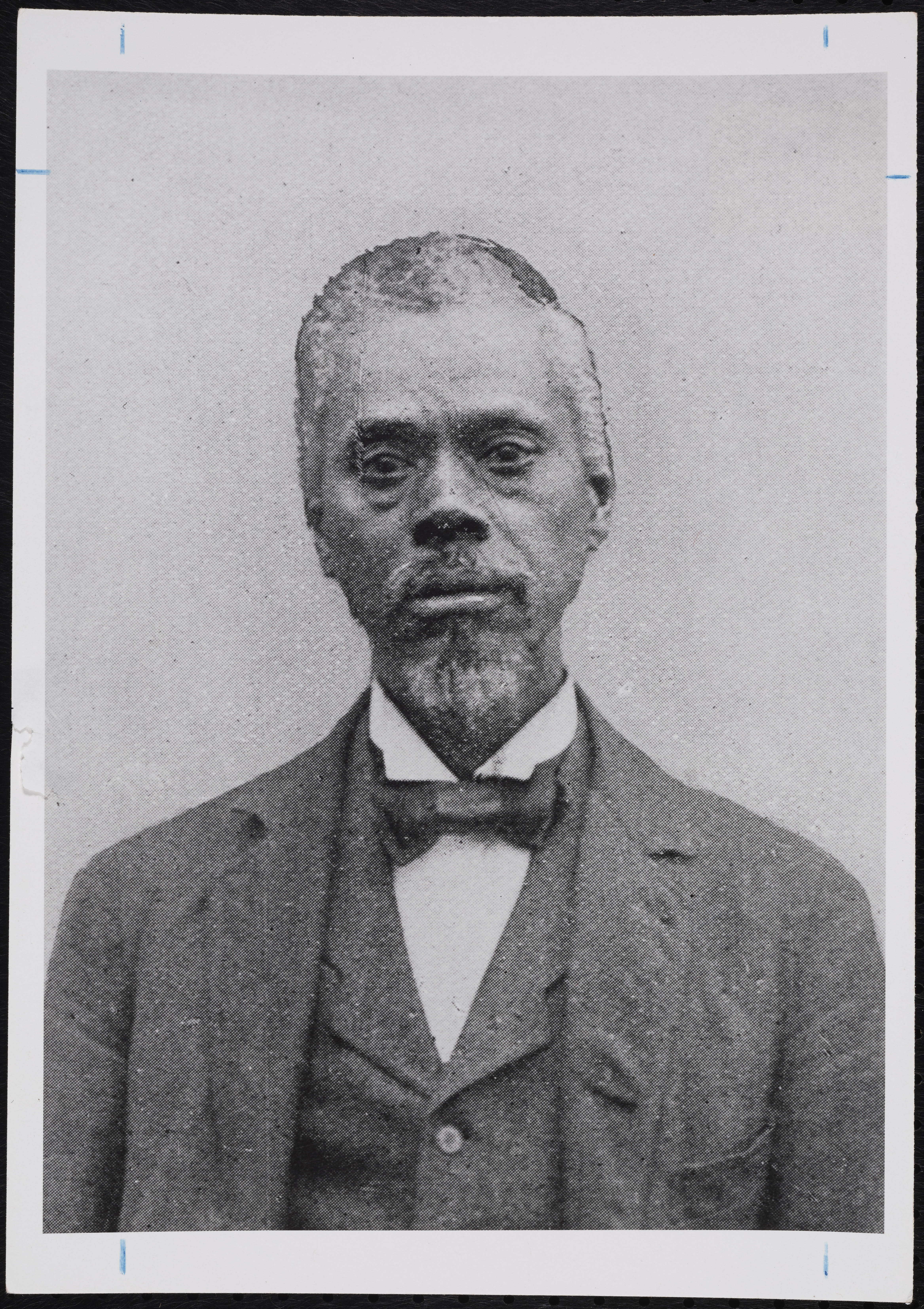 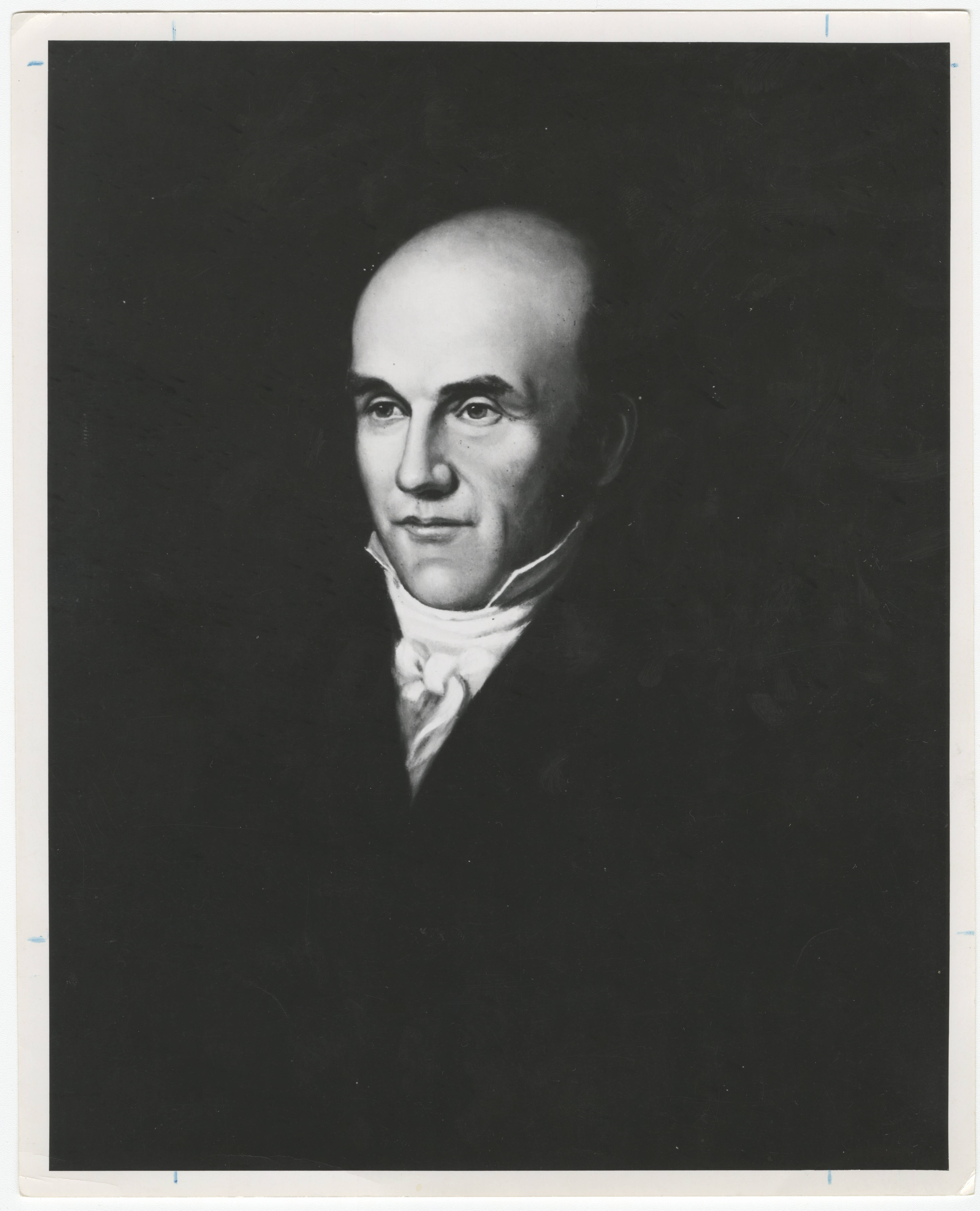 This project documents the history of North Carolina through its commemorative monuments, shrines and public art. There are entries for both the Joseph Caldwell and Wilson Caldwell monuments.

The Carolina Story: A Virtual Museum of the University History

This is an online collection of texts and images related to aspects of UNC-Chapel Hill's history, and much of the material comes from Wilson Special Collections Library. The page dedicated to Slavery and the Making of the University has entries for Wilson and November Caldwell.