What Is American Indian Studies? 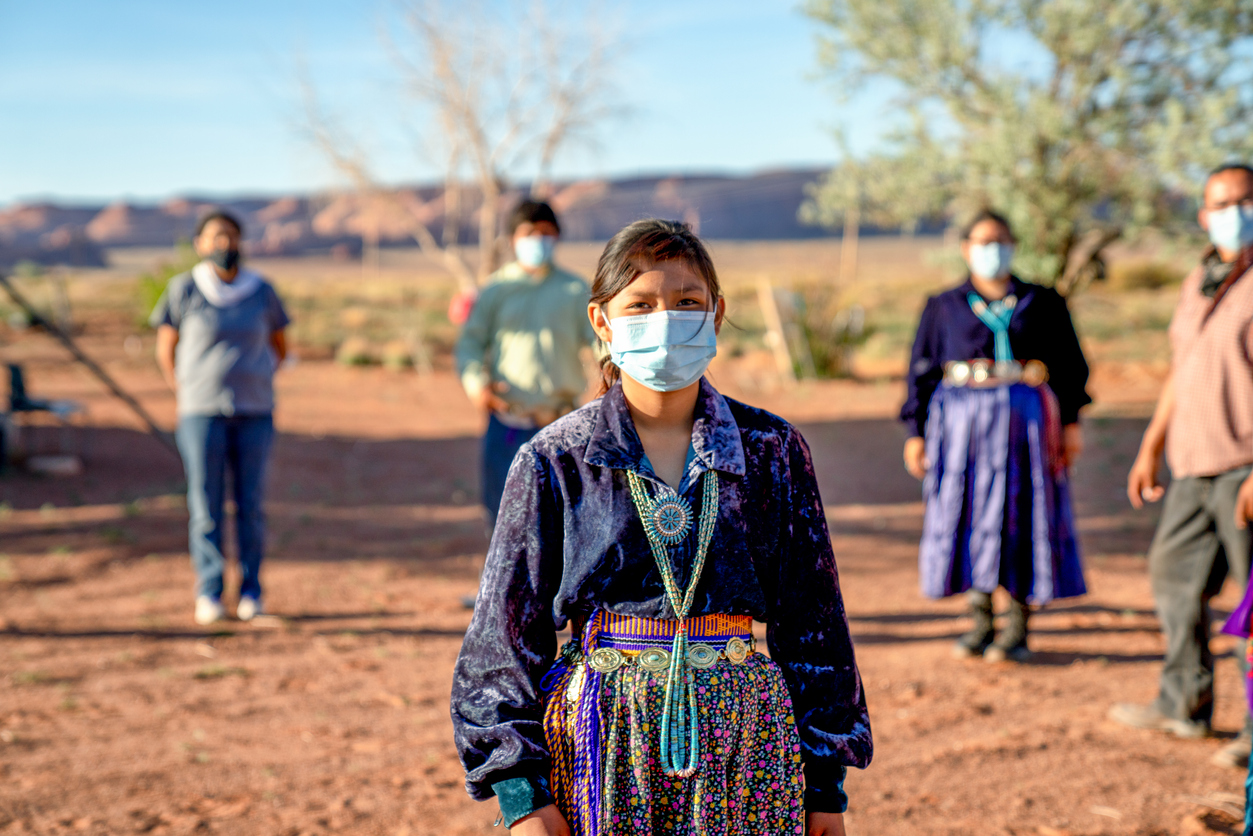 "We recognize the land and sovereignty of Native and Indigenous nations in Chapel Hill, in North Carolina, in North America, and across the world. The University of North Carolina sits on the land of the Occaneechi, Shakori, Eno, and Sissipahaw peoples."

American Indian Studies, also known as Native American or Native Studies, focuses on the past and present of native and indigenous people, also known as First Peoples. These cultures were the first known inhabitants of later colonized land in North America. Its goal is to uncover, celebrate, and tell the stories of indigenous cultures that have been historically erased from mainstream history, anthropology, literature, and political science. It offers a critical lens of indigenous cultures and their relationship with colonizer societies, rather than focusing only on historical, archaeological, or artistic studies of Native peoples. What often differentiates it from indigenous studies, an umbrella field for all global indigenous cultures, is that the American and Canadian experience focuses both on indigenous cultures and the fight for political sovereignty. It is interdisciplinary and includes legal and political studies, linguistics, art and anthropology, and modern indigenous civil and environmental rights movements.