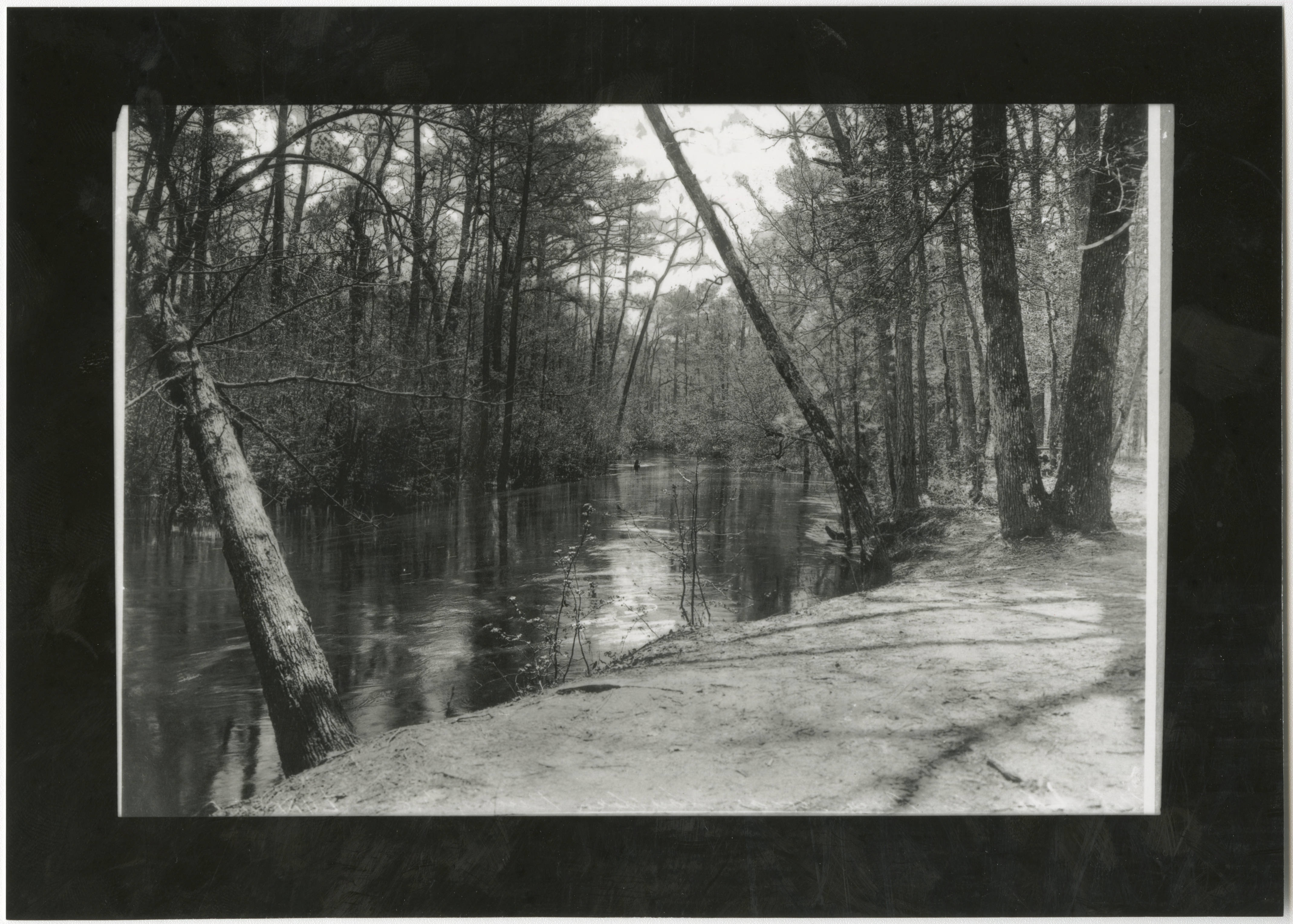 This guide is divided into two main sections: an introduction to general works on Indigenous peoples in North Carolina and an extensive listing of resources available on the eight tribes recognized by the state of North Carolina. The first section will be most useful to researchers beginning work. It will also be useful for those looking for an overview, including important early accounts.

The second section is designed for students and scholars studying the history and culture of Indigenous peoples in North Carolina from the mid-20th century through the present. The State of North Carolina, through its Commission of Indian Affairs, recognizes eight tribes in the state: the Coharie, based in Sampson and Harnett counties; the Eastern Band of Cherokee, in the far western section of the state; the Haliwa-Saponi, in Halifax and Warren counties; the Sappony of Person County; the Lumbee, in Robeson, Hoke, Scotland, and Cumberland counties; the Meherrin, in Bertie and Gate counties; the Waccamaw-Siouan, in Columbus and Bladen counties; and the Occaneechi Band of the Saponi Nation, in Orange and Alamance counties. This guide contains a list of materials in Wilson Special Collections Library on each tribe, including books, government reports, and journal and newspaper articles.

Search your address at Native-Land.ca to see Indigenous territories, treaties, and languages.

Areas of research covered in this guide: