Welcome! In this guide you'll find a selection of resources related to Medieval Art and Culture.

What's in this guide?

How to Write About Art & Architecture 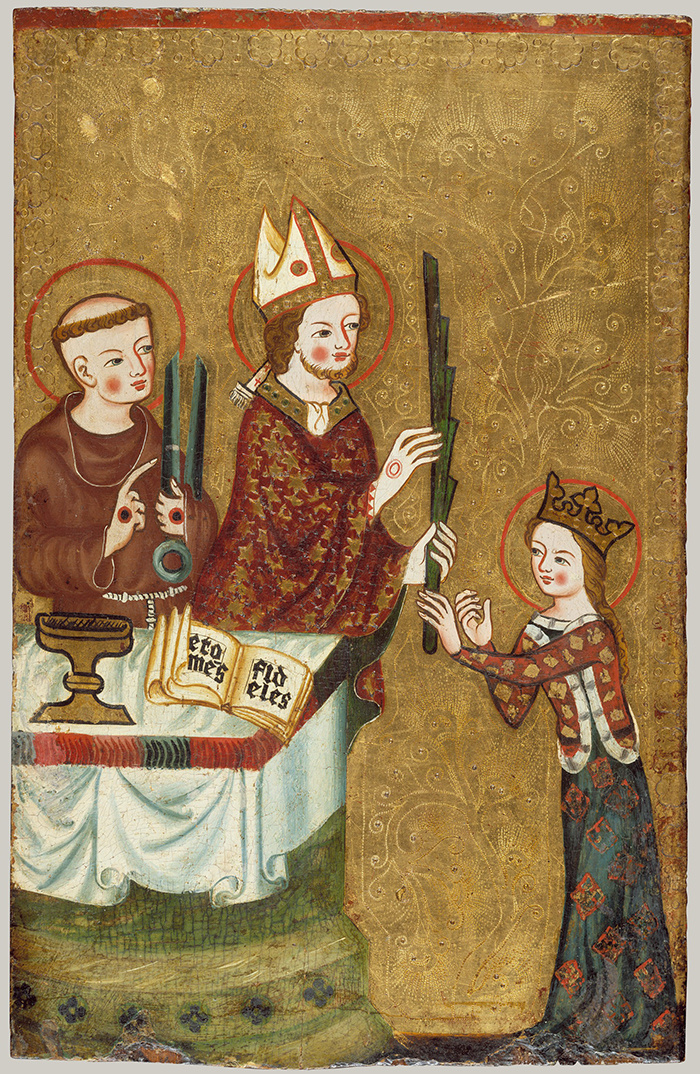 The Bishop of Assisi Giving a Palm to Saint Clare, ca. 1360, German, tempera and gold on oak panel, Collection of The Metropolitan Museum of Art

Medieval and Early Modern Art and Architecture are typically divided into several periods based on time, region, and style. 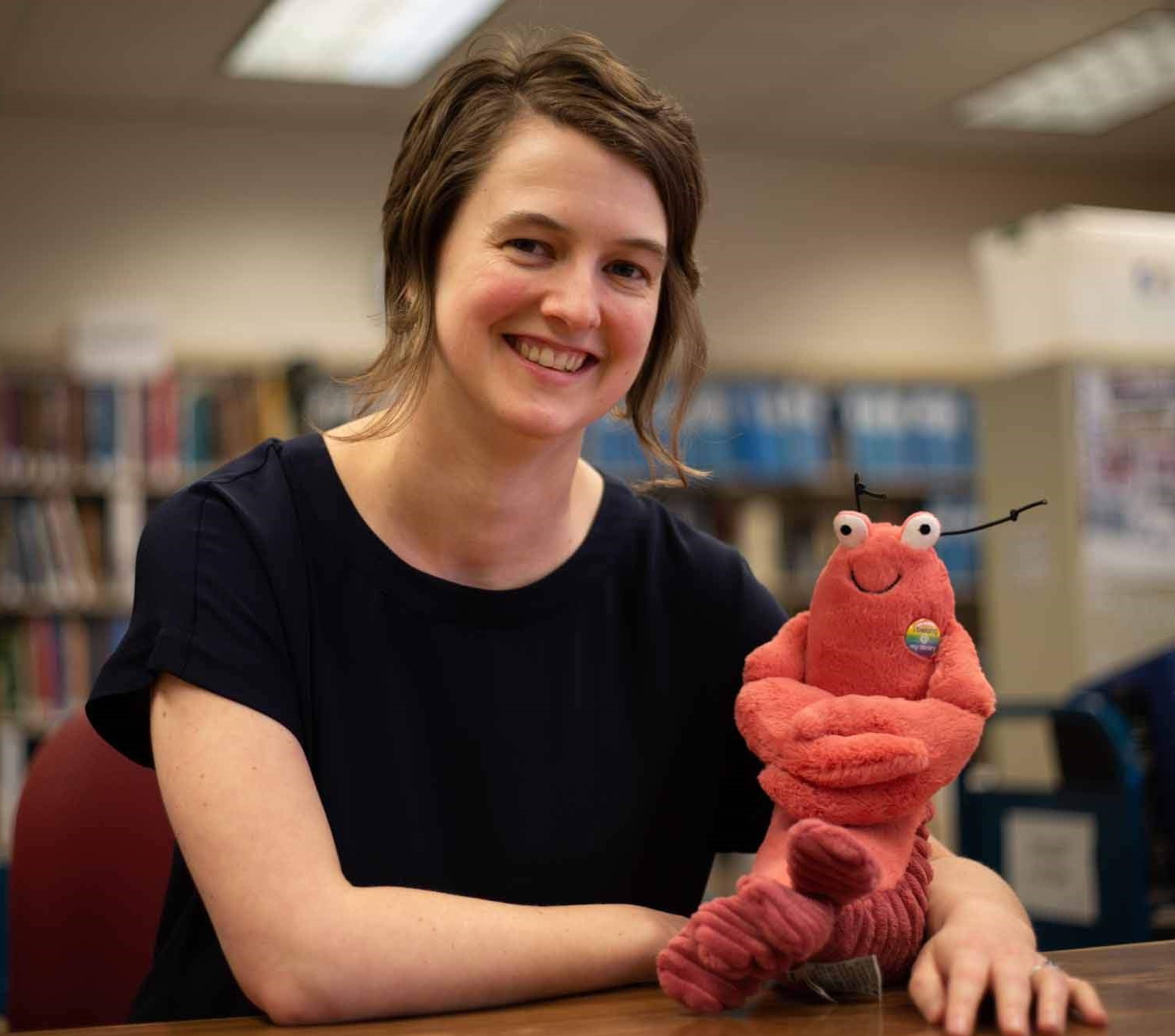