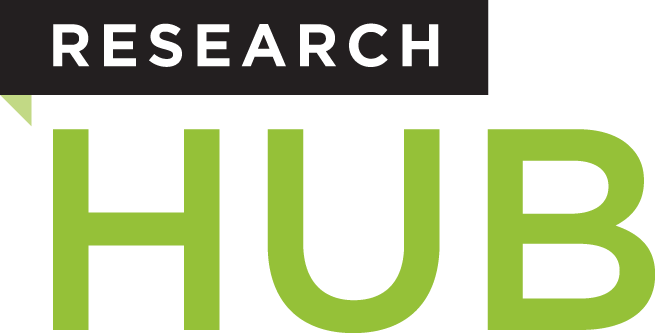 There are many definitions of metadata, but one of the simplest is data about data.

Metadata (in terms of data management) describes a data set:  how it was collected; when it was collected; what assumptions were made in its methodology; its geographic scope; if there are multiple files, how they relate to one another; the definitions of individual variables and, if applicable, what possible answers were; the calibration of any equipment used in data collection; the version of software used for analysis; etc.  Very often, a data set that has no metadata is incomprehensible.

Metadata can be applied to anything. A computer file can be described in the same way that a book or piece of art can be described. For example, both can have a title, an author, and a year created.  Metadata should be documented for data of any kind.

Metadata generally has little value on its own. Metadata adds value to other information, but isn't in itself valuable. There are exceptions to this rule, such as text transcripts to an audio file.

There are three kinds of metadata:

Descriptive metadata consist of information about the content and context of your data.

Administrative metadata are information used to manage your data.