We've made changes in response to COVID-19. Here’s what to know about campus libraries for fall 2021.

The East Asian Collection at Davis Library was established in 1964 when UNC began teaching courses on East Asia. The University of North Carolina and nearby Duke University have been sharing area studies library resources since the 1930s, and have agreed early on to share the responsibility of East Asian collection development. UNC concentrates on developing Chinese resources for both schools, while Duke focuses on Japanese material. The scope of this ongoing partnership includes not only library resources, but extends to various library services as well.  At present, UNC library boasts one of the largest Chinese collections in the South, with a total holding of more than 200,000 volumes in print. The library is also actively expanding our collection to acquire digital resources and image materials, such as eBooks, databases, films, microforms and maps from East Asia in order to support the growing academic programs in Asian studies. The UNC-Duke library partnership enables UNC to rely on Duke's Japanese collection to meet research needs, and focus on maintaining a teaching collection for Japan. The Korean collection began in the late 2000s to support a new Korean minor program at UNC.

UNC library's Chinese collection is strongest in the following areas:

Under the UNC-Duke partnership, UNC's Japanese collection is limited to support undergraduate instructions with a focus on resources in Japanese language, selective works of Japanese literature (including English translations of Japanese literary works), Japanese history, geography and important Sinological subjects such as art, architecture, performing arts and Zen Buddhism. 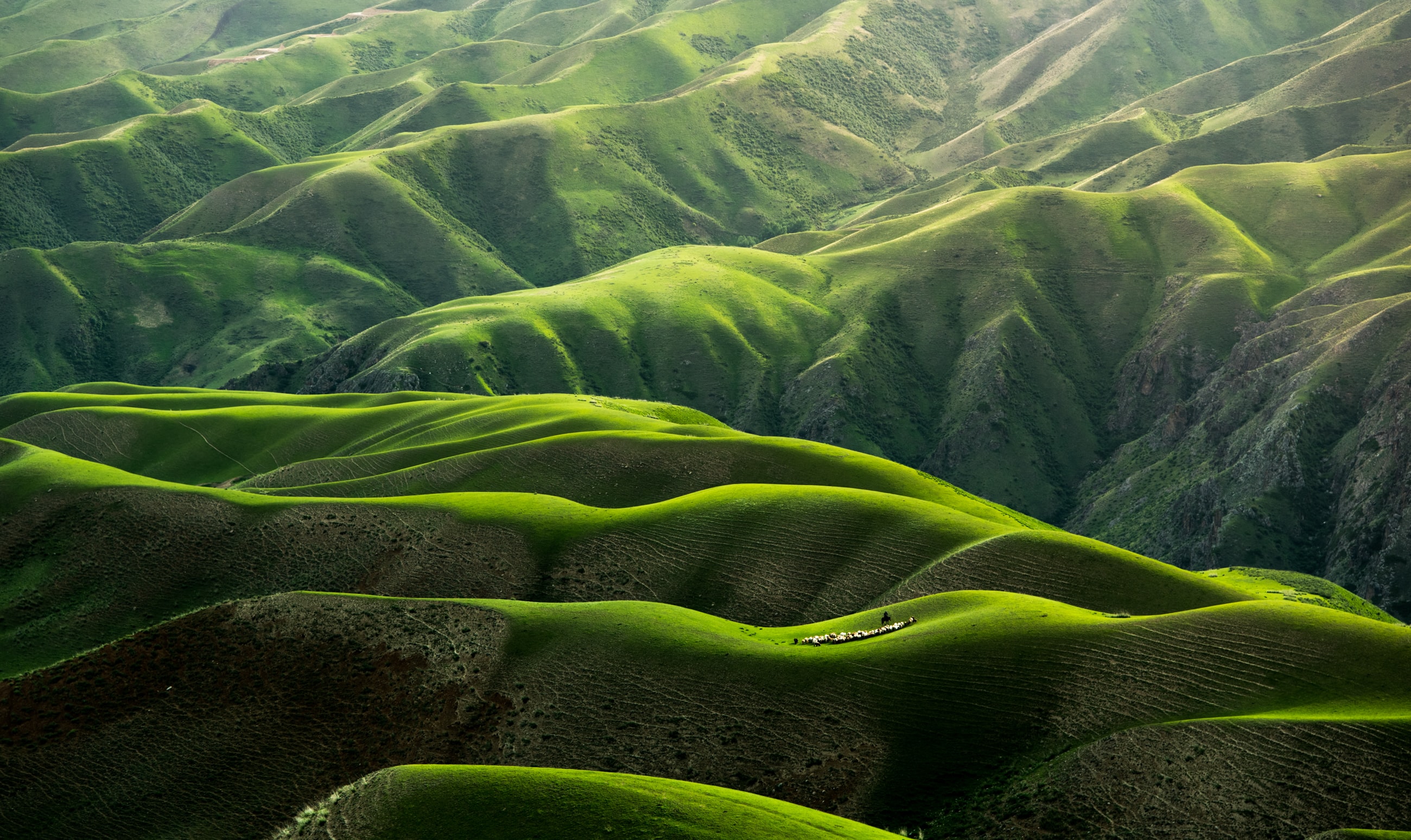