Student Protest Movements at the University of North Carolina at Chapel Hill: Home 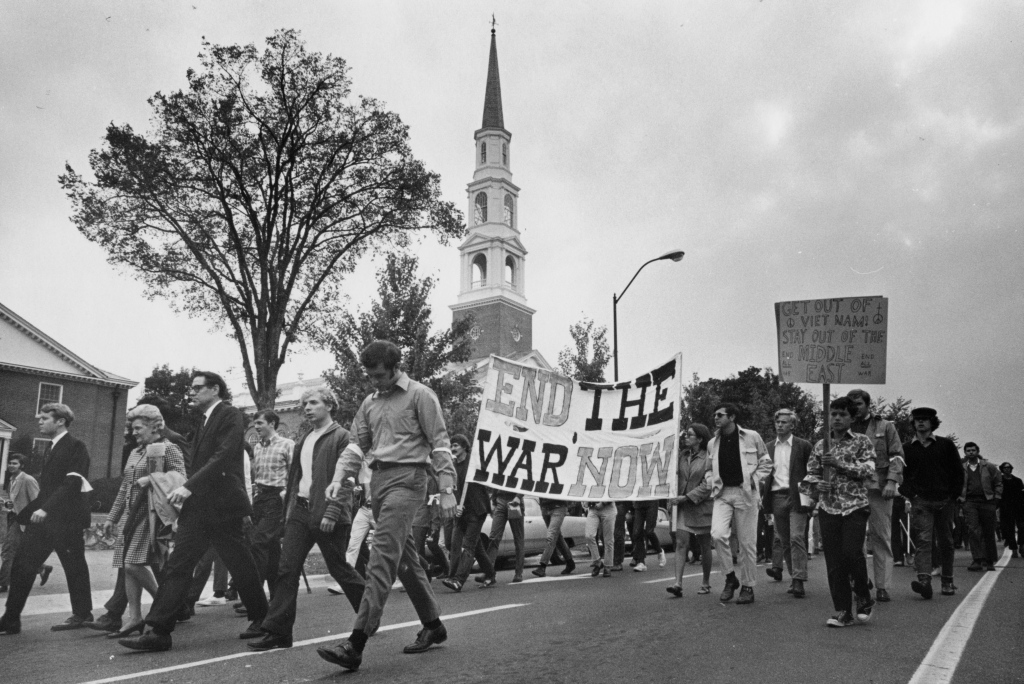 In the 1960s and 1970s, students at the University of North Carolina at Chapel Hill became increasingly vocal in their protests of local and national events. As on other campuses nationwide, students used marches, sit-ins, and strikes to express their opposition to what they perceived to be unjust policies. At UNC-Chapel Hill, four large protests received the most attention. The controversy over North Carolina's Speaker Ban Law, civil rights demonstrations, Food Workers' Strike, and anti-Vietnam protests provoked the largest reactions from students and the media. The tradition of student activism at UNC-Chapel Hill is much older than the 1960s, for example, some anti-war protests took place on campus in the 1930s. In the 1980s and 1990s, UNC students protested Apartheid and the University's renewed contract with Nike.

This guide is designed primarily for researchers using materials at the Louis Round Wilson Special Collections Library UNC-Chapel Hill. Included in this guide are resources from the North Carolina Collection, Southern Historical Collection, and University Archives related to student activism at UNC over many decades. These resources include books, theses and dissertations, and archival material as well as multimedia sources and suggestions for further research.