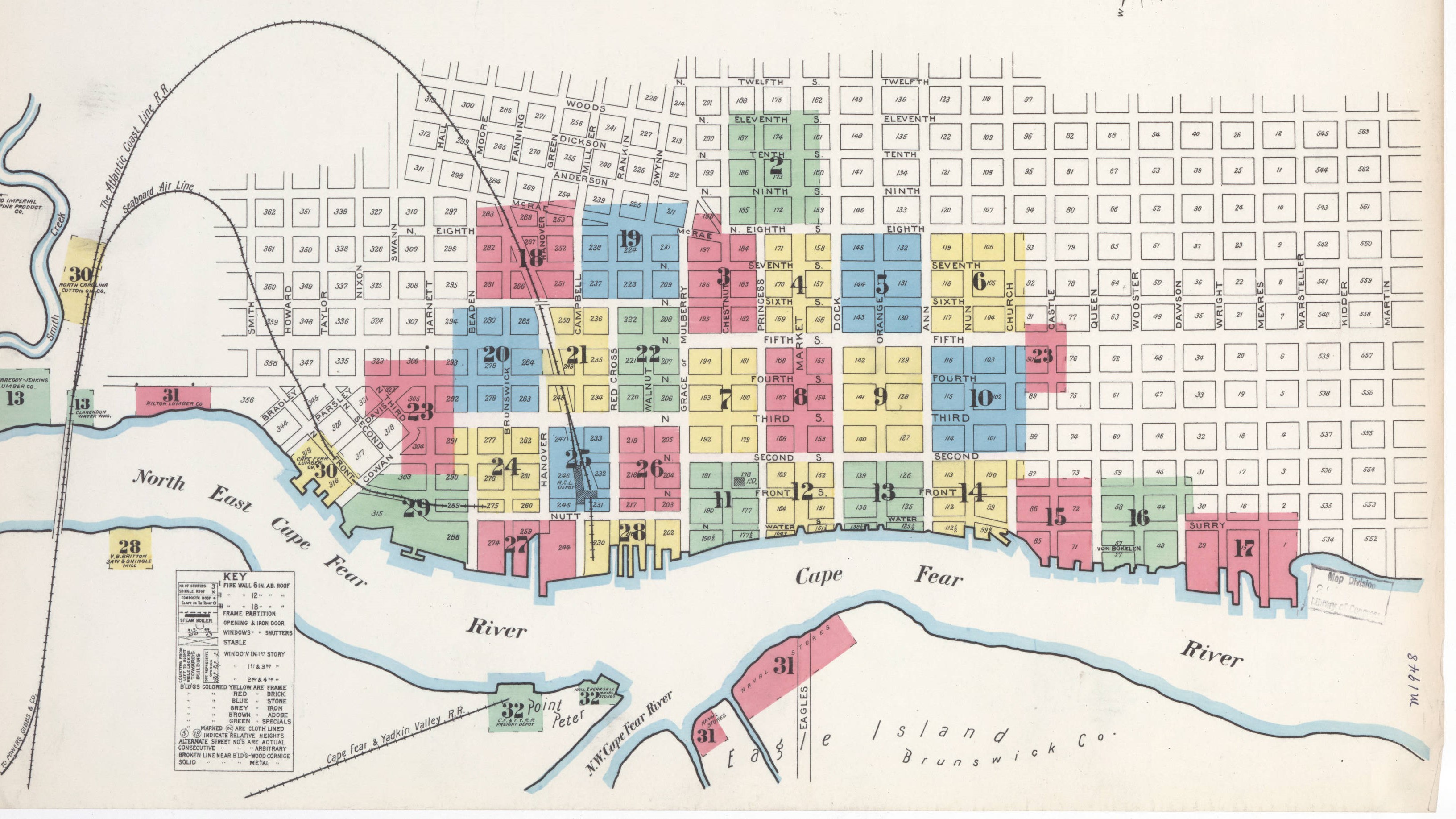 This research guide serves as a portal for researchers investigating the Wilmington Massacre and Coup of November 10, 1898.* The main purpose of this guide is to collect the primary and secondary source materials held at the Louis Round Wilson Special Collections Library at UNC-Chapel Hill related to this event, its buildup and aftermath. As the documents and records themselves clearly reveal, the 19th century white supremacist Democratic machine in North Carolina was closely connected to the University of North Carolina. Conspirators and instigators of the November 1898 massacre and coup in Wilmington also had close ties to UNC.

This guide could not be possible without the pioneering research and scholarly work of LeRae Umfleet. Her extensive investigation into the records and evidence for these crimes is crucial for understanding the full scope and impact of these events.

*In this guide and elsewhere when possible, the word "riot" is not used. "Riot" implies a spontaneous act, which this was not, as it was well-planned. Furthermore, "race riot" is misleading in that it assumes the instigators are Black, and deflects blame from white supremacist orchestrators.