This page organizes special collections and archival materials held at Wilson Library related to the Wilmington 1898 massacre and coup by format to show the diversity of primary sources available to fully understand this history. These materials may also be related to the central figures in the white supremacist plot of 1898 and speak to politics in North Carolina leading up to the turn of the 20th century.

Newspapers.com: This is a subscription service available to users affiliated with UNC-Chapel Hill and to patrons in the library buildings. The site contains digitized North Carolina newspapers and is full-text searchable. Most of the digitized newspaper issues date from the late 19th century to the first half of the 20th century. Later issues can be accessed on microfilm. At right, Asheville Citizen Times front page, Thursday April 19, 1900

America's News: This is a subscription service available to users affiliated with UNC-Chapel Hill and to patrons in the library buildings. Of particular note, this database provides access to historical and current newspaper content from The News and Observer, The Greensboro News & Record, and The Charlotte Observer.

DigitalNC: This site contains a wealth of useful resources from across North Carolina including community newspapers and student newspapers. Digitized newspapers from New Hanover county are here.

A Statement of Facts Concerning the Bloody Riot in Wilmington, N.C. Of Interest to Every Citizen of the United States by J. Allen Kirk
[Wilmington?, N. C.: The Author?, 1898?].

Documents written by Harry Hayden, including accounts of Wilmington in 1898, memoirs, and history of the Cape Fear.

Documents about the Wilmington Light Infantry 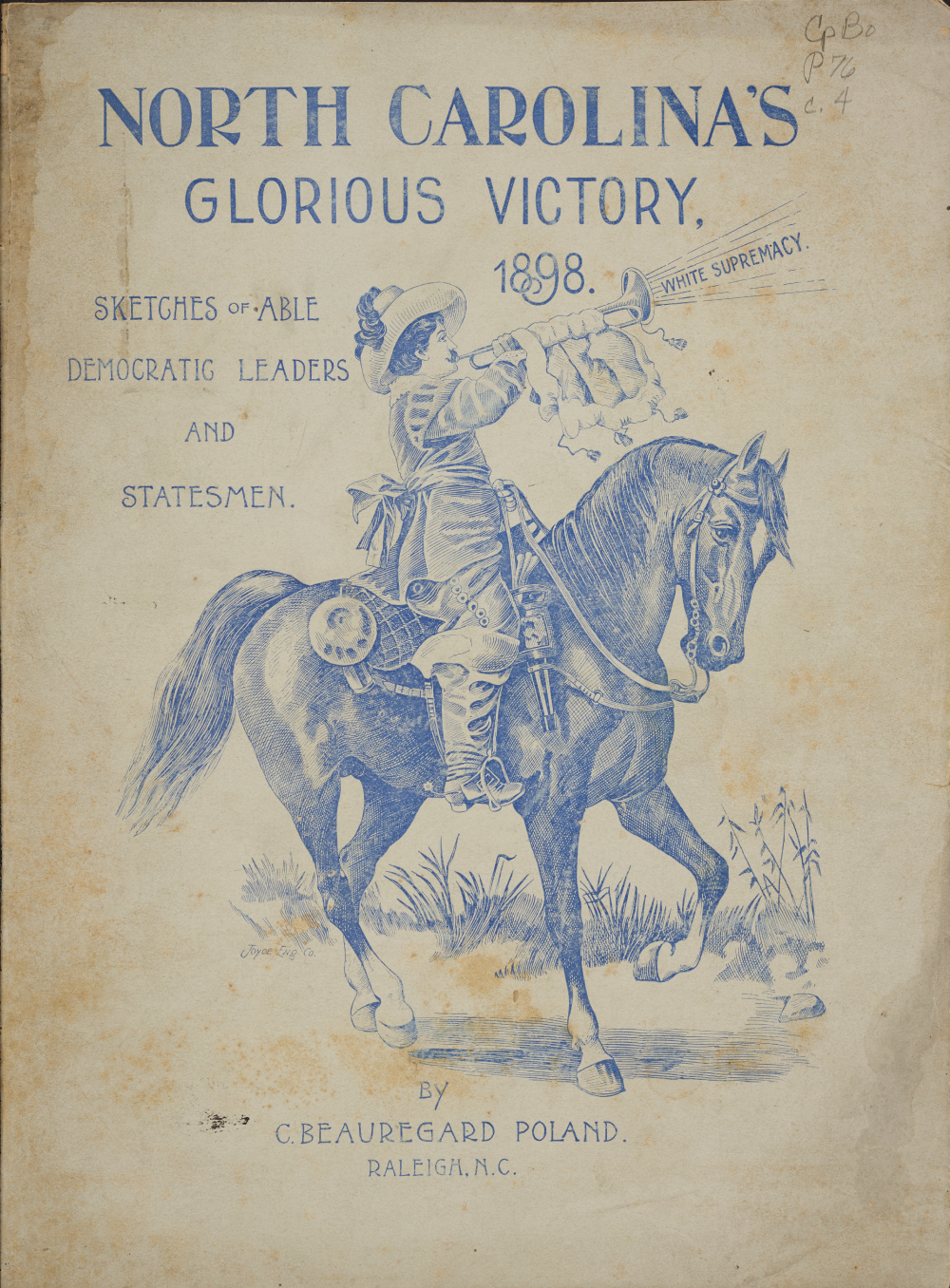 City directories, similar in function to a modern phone book, are absolutely invaluable to any historical or genealogical research. Wilmington city directories from the relevant time period are digitized here. 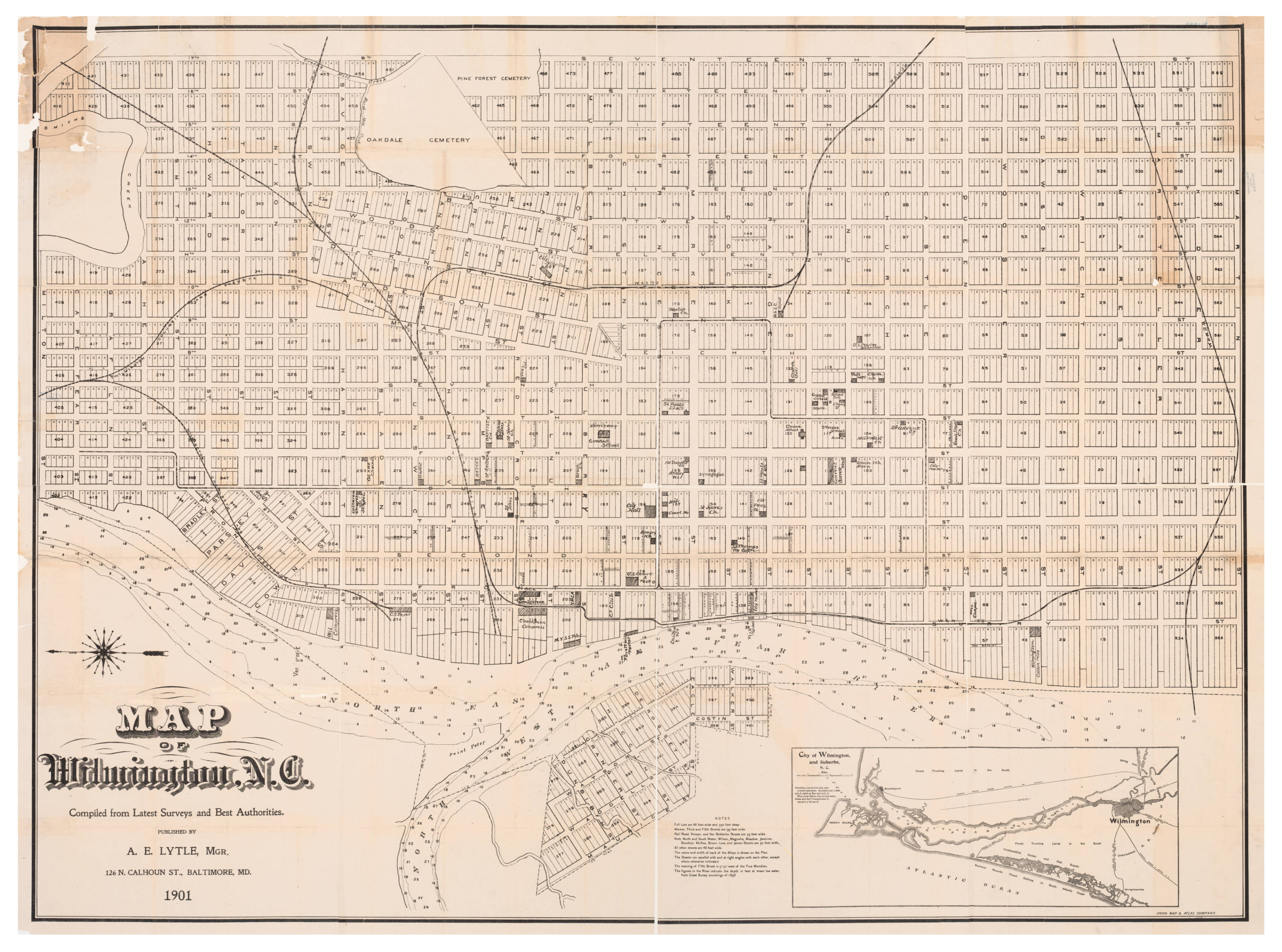 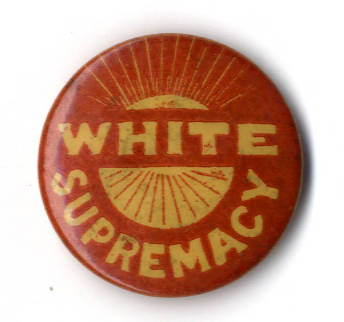 Interviews with residents of Wilmington, N.C., focus on the racial violence that erupted in February 1971 following the boycott of and demonstrations against the city's still segregated schools in the city. While these interviews have to do with the Wilmington 10, the legacy of violence established by 1898 events is essential context.

Many of the white conspirators of Wilmington 1898 were involved with the funding and raising of the Confederate Monument, later known as Silent Sam, on the campus at UNC-Chapel Hill. Annie Hill Kenan, William Kenan's sister-in-law, was President of the United Daughters of the Confederacy North Carolina division and approached UNC President Francis Venable in 1908 about raising a monument. At the unveiling of the monument in 1913, both Julian Carr and Locke Craig gave speeches. Other connections are revealed in the documents.

Please see these guides and lists of primary documents:

United Daughters of the Confederacy