This guide provides resources for finding news stories online and on microfilm. 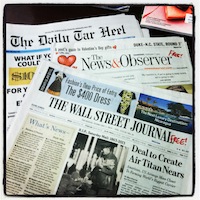 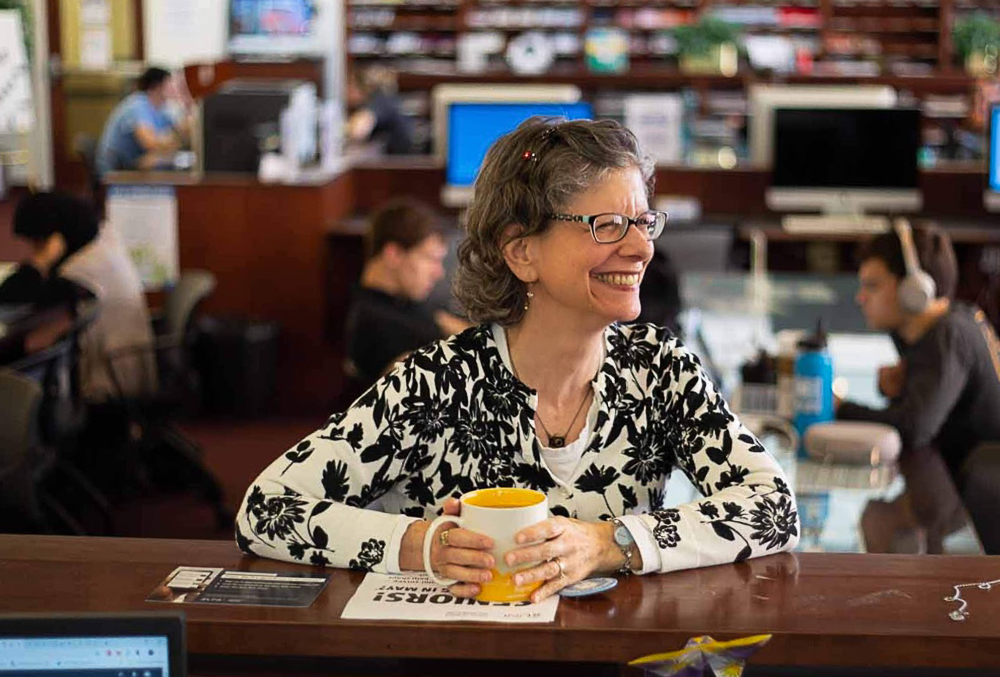 About the Park Library

The Park Library is supported by the Hussman School of Journalism & Media. Read more about the Library's mission or about Roy H. Park.

We welcome the use of our collections and services by all students and researchers.